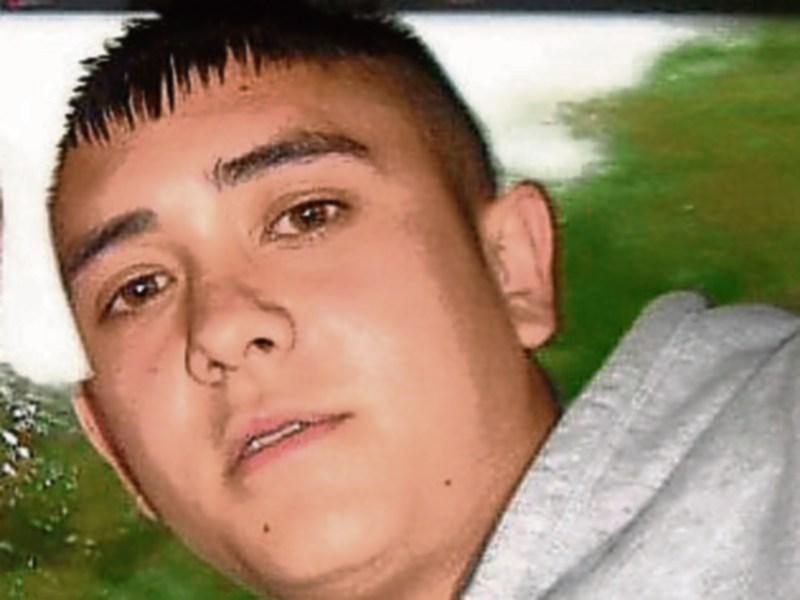 The late Dara Cottuli from Clane.

A man who was sentenced this morning, March 9, at Naas Circuit Court for dangerous driving, which lead to the death of his friend, has admitted that the incident was the “biggest mistake” of his life.

Keith Jackson Fleming, 25, with an address at Glenshane, Kilteel, was sentenced to four years in prison, after he pleaded guilty to a charge of dangerous driving causing death on November 28, 2015 at Old Milltown, Kill.

In a moving victim impact statement, Mary Kobani, the mother of Mr Cottuli, said that it had been her “honour” to be his mother for 21 years and said she didn’t recognise herself since his death.

She said that she and her son had had a “special bond” and that he was “kind, affectionate and fun”.

She said that her son received a death sentence, but that she and the rest of his family had received a life sentence.

The court heard evidence that on the day in question, Mr Jackson Fleming, Mr Cottuli and a third man, Declan Martin, spent much of the day together and had, at some point, made their way to the Kilteel Inn where three or four rounds of drink were bought.

The defendant denies that he had as much to drink as his companions. He says they drank some of his drinks.

They had travelled there in Mr Martin’s girlfriend’s car, a silver Opel Vectra.

At a certain point that evening, the three men were refused further drink at the the Kilteel Inn, and left some time later.

Believing that Mr Martin was too inebriated to drive, the defendant got behind the wheel of the car.

A number of minutes later, a number of people living in Old Milltown were disturbed by the sound of a loud bang.

They emerged from their homes to find that the car had hit a hedge and a gate pier, spun around and came to a rest on the other side of the road overhanging a ditch.

The court heard that Mr Martin got out of the car, and tried to move Mr Cottuli, who was in the back seat and was clearly very injured.

When that failed, he got into the front passenger seat of the car and, leaning over the defendant who was in the driver’s seat, tried to re-start the car.

There had been rain that day and the road surface was wet at the time.

Eventually the occupants were removed to hospital.

While there, Mr Jackson Fleming was approached by Gardai who asked him to give a breath sample. He refused.

However, at a later date he made a statement to Gardai and was cooperative with them.

He admitted he had been drinking that evening and had taken D10s and Xanax, both of which are relaxants.

He was very remorseful and very sincere in that, his barrister told the court, and had reached out to apologise to the family of the late Mr Cottuli, although they were not receptive.

He said that Mr Cottuli was a good friend of his and that he regretted the incident, saying that it had been the worst week of his life and that he wished he’d stayed at home that day.

A Probation Report indicated that he was genuine in his remorse and that he was a “moderate risk of reoffending”.

In sentencing him, Judge Michael O’Shea noted that “the message is that if you consume alcohol you should not sit behind the wheel of a car”.

He sentenced the defendant to four years in prison, but suspended the final year.

He also disqualified him from driving for 10 years, to kick in after he had been released from prison.