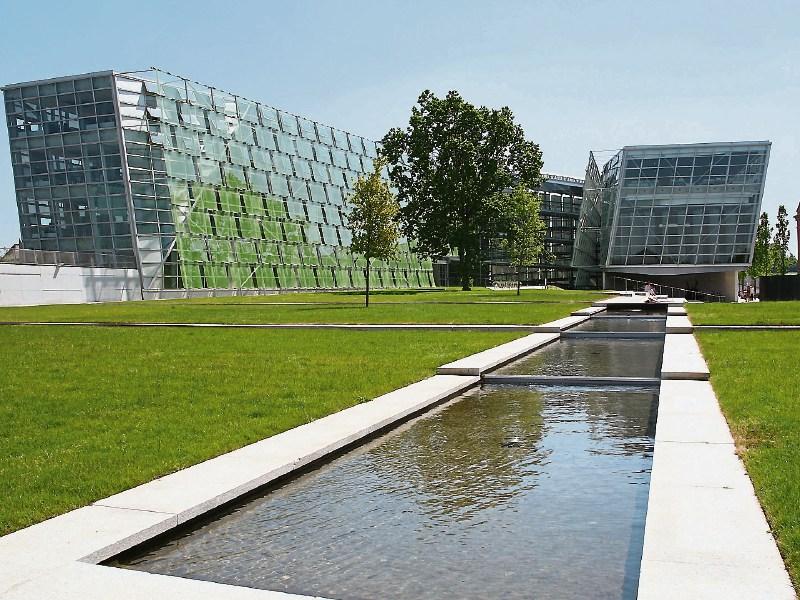 Kildare County Council is investigating claims that a wind monitoring mast has been allowed to stay up past its planning permission deadline.

At the Maynooth Municipal District meeting yesterday, Cllr Padraig McEvoy (Ind) asked the Council to clarify the planning status of the tall wind monitoring mast that was erected by Element Power in Feburary 2015 at Drehid.

He also asked “if the limit of fifteen months for exempted development in any given 24 month period can be considered in terms of ongoing use of the site.”

In a report, the Council said its planning department “is following up on the issue of the mast” raised in the question.

Responding, Cllr McEvoy said that given that the Maighne wind application was refused by Bord Pleanala, the Council should get the mast, which has exceeded its time limits, removed.

“The law is the law. We should follow that up,” he said.

Cllr McEvoy said that both Element and the landlord should be contacted.