Shops robbed in Allenwood and Prosperous 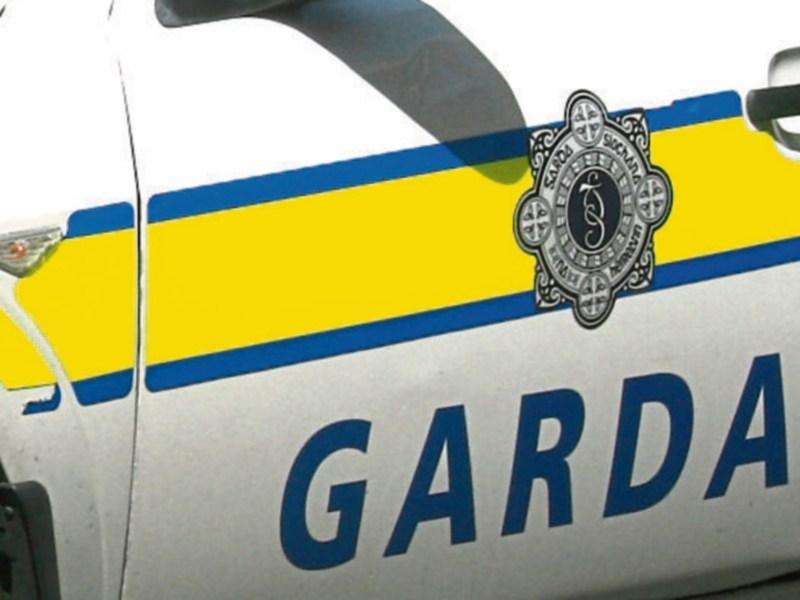 Gardai are investigating robberies at convenience stores in Allenwood and Prosperous.

Two males, one armed with a sickle or small slash hook, entered the Costcutters outlet in Allenwood at 9.55am today. One threatened the staff before emptying cash from the till into a plastic bag. The pair left on foot  before getting into a car, which was driven towards Derrinturn.

He spoke with  a local accent, was aged about 30 and wore gloves and a scarf over his face. He is also described as being of thin build and wearing navy clothing and a rain jacket with a hood.

It’s thought he left the area in a black-coloured hatchback car.