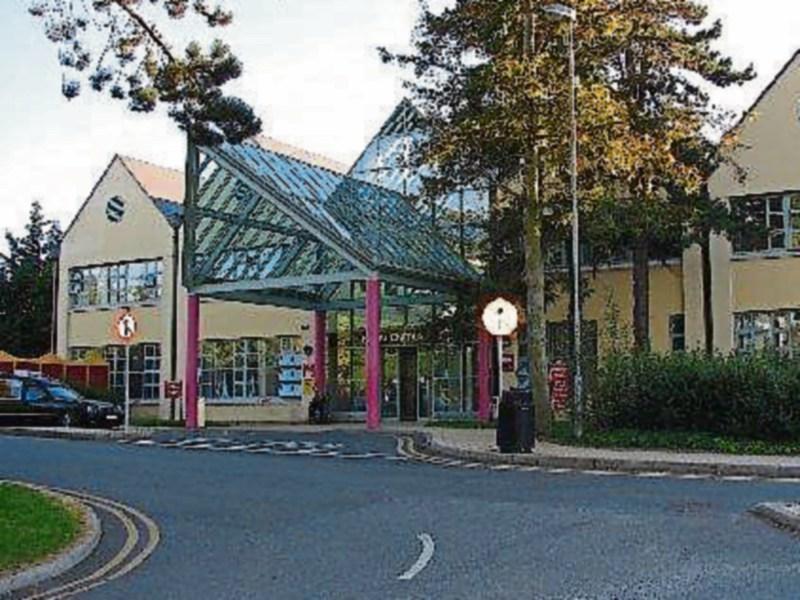 Park charges levied by Naas Hospital have been criticised by the Irish Cancer Society.

It says the hospital raised €137,000 in parking revenues last year. However this was less than the figure generated by any other hospital in the region.

The ICS wants free or subsidised parking for all cancer patients receiving treatment.

However despite gathering a petition of 3,000 signatures supporting its call and a campaign in December, no hospital in Ireland has changed its parking pricing policy for cancer patients.

“Patients are telling us they can’t cope with the cost of parking but the hospitals aren’t listening,” said Donal Buggy, Head of Services and Advocacy at the ICS.