'Exceeded himself in decency' - a tribute to Tom Maguire RIP 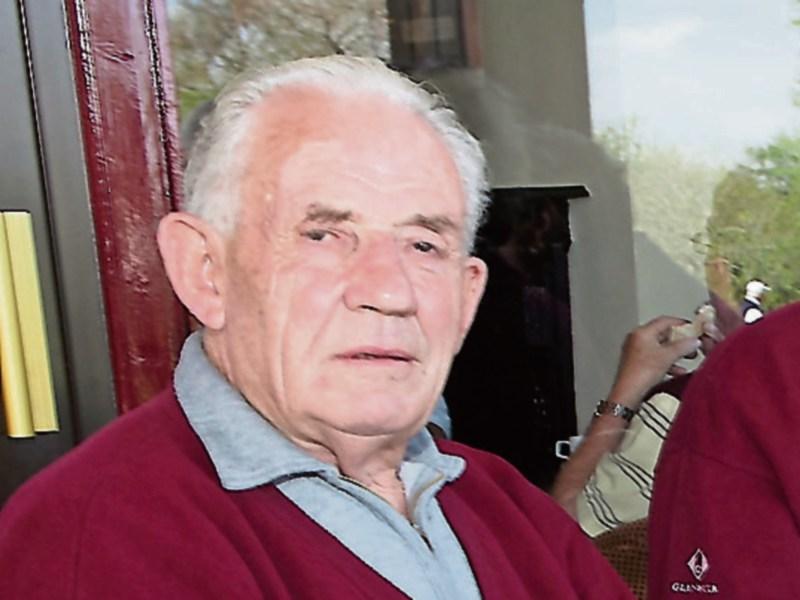 Tribute has been paid to the late Tom Maguire, a former vice-principal of Naas CBS, by one of Ireland’s most notable up and coming poets.

Keith Payne, who sat his leaving cert at the school in 1992, noted that his late English teacher “exceeded himself in decency” when faced with “a crowd of bowsies like us”.

“I always believe in speaking ill of the dead when they deserve it, and there's plenty do, but in this case there's nothing to be said for Tucker (Mr Maguire’s nickname in the school) 'cept great teacher.

“He taught me Joyce - I still have the graffitied copy of 'Portrait' here on the shelf - and exceeded himself in decency, which is no easy thing with facing a crowd of bowsies like us every day.

“He even made it into a poem of mine, although I changed him from ‘vice’ to ‘principal’," he remarked. "But then I'm sure he'd allow for the licence. Here he is below 'twitching for a cigarette'." 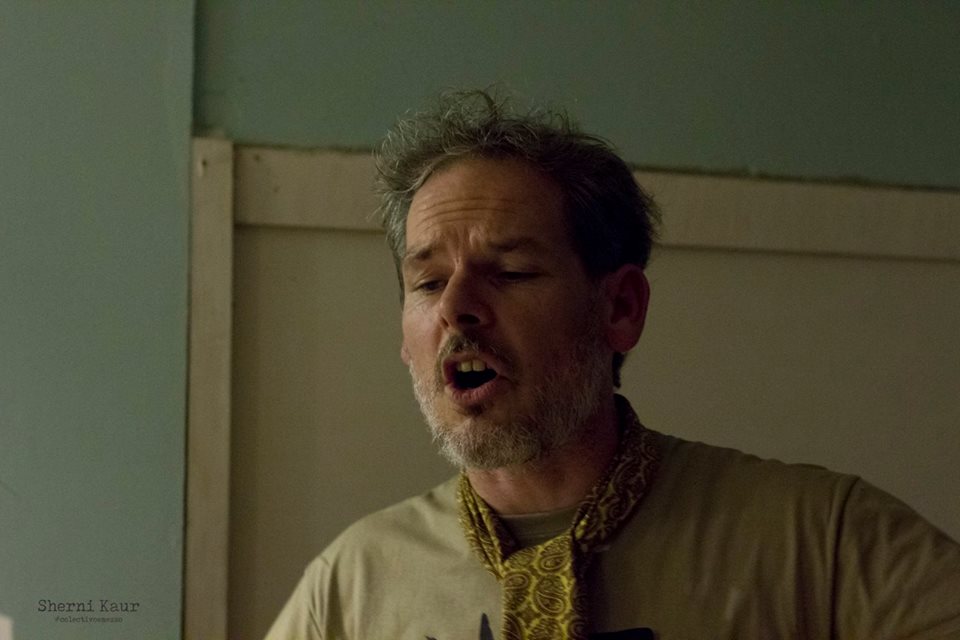 This could be the place

(After a sketch by Adrian Duncan)

This is where I come to remember the colour

rust or the Castrol-green seat where I sat

while the principal twitched for a cigarette

that I hoped would draw his eyes off me.

That seed tray of new shoots

tendrils tapping at the windowpane,

transplanted from their cotton wool beds

they left a bare nature table.

And how many upturned tables?

The McNaughtons to Atlanta the Murphys to Milwaukee

and Emma Dunne, my slip-toothed love, to Saudi.

Well love or no they were scattered like seeds

though some stayed; a jaded rise of cress

at the bottom of the barrel clambering for sun

as it cambers over the empty mouth,

we went as far as Naas

where tracksuits were replaced by dilapidated fringes.

So this could be the place I call home;

or the backyard of 8 Bloomsbury Avenue

where I learn the comfort of kitchen radio.

I lean into the weight of myself

trusting to rooftop and brick. 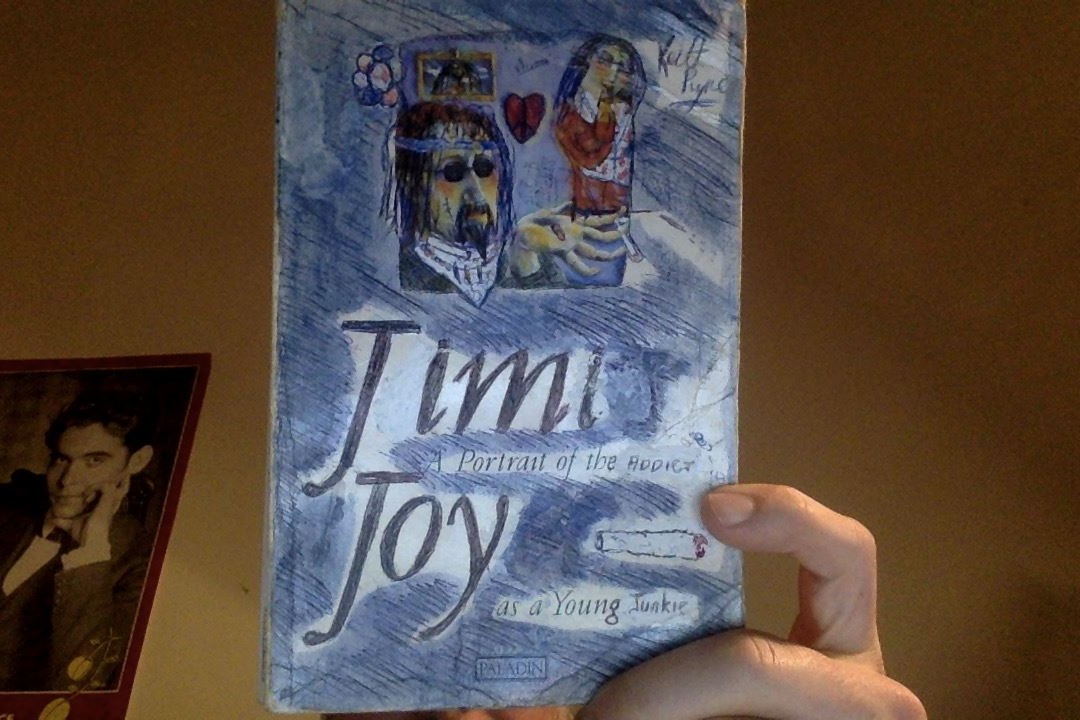 Keith still has his well-thumbed and graffitied copy of James Joyce's 'Portrait of the Artist as a Young Man' which Tom Maguire introduced him to.

His funeral mass took place today at 11am in The Church of The Irish Martyrs, Ballycane, followed by Cremation in Newland’s Cross Crematorium.

Originally from Ardclough, he played senior football for Kildare. He had many interests including golf and was captain of Naas Golf Club in 1981 and secretary for four years.

Keith Payne was named in early 2016 as the recipient of the Ireland Chair of Poetry bursary award.

In poetry circles it is one of the most prestigious awards to be given on an annual basis and is awarded by the current Professor of Poetry, Paula Meehan.

Her role was established by the late Seamus Heaney following his Nobel Prize and is the nearest thing Ireland has to a Poet Laureate.

Mr Payne lives and works in Spain and is also a translator of note.

As well as being a graduate of Naas CBS, Keith Payne is a graduate of the Masters in Creative Writing from the Oscar Wilde Centre for Irish Writing, Trinity College, Dublin.

His debut collection of poems Broken Hill was published in 2015 by Lapwing Publications and forthcoming from Arc Publications is Six Galician Poets, an anthology of contemporary Galician poetry translated by Keith, and ‘I will slay monsters for you’, a translation of short stories from Catalan writer Victor Balcells Matas’ ‘Yo mataré monstrous por ti’ from Broken Dimanche Press.

Keith has represented Ireland in international poetry festivals in Zacatecas, Mexico City and Salamanca and has been awarded residencies in La Ceiba Grafica, Veracruz and the La Casa del Traductor, Zaragoza, Spain.

He has also been invited to guest lecture on contemporary Irish poetry and to read his own poems in the Universities of Granada, Oviedo, Salamanca and Vigo.

A regular contributor of reviews and essays on contemporary Irish poetry and non­fiction in The Dublin Review of Books, Estudios Irlandeses: Journal of Irish Studies and El Faro de Vigo, Keith has also published articles on poetry in The Irish Times.

Keith is a member of the Irish Writer’s Centre and AEDEI (The Spanish Association for Irish Literature).