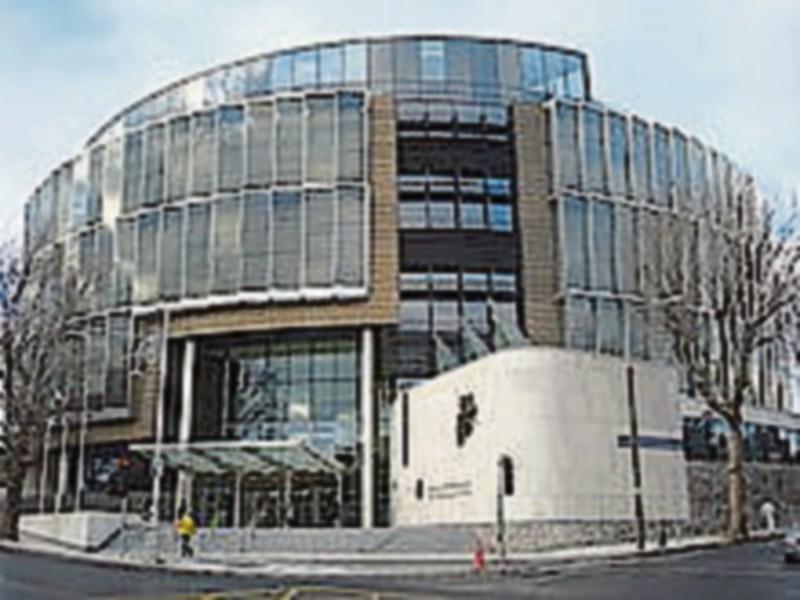 A Kildare man has been given a three year suspended sentence for his involvement in an NTC scam at Dublin Circuit Criminal Court today.

And two men have been jailed for their involvement in theNTC scam where cars previously deemed unroadworthy were passed.

Stephen Rooney (37), Alan Richardson (28) both from Lucan and Vincent Brunton (34) from Kildare were arrested and charged following a garda investigation in the wake of an RTÉ Prime Time documentary in 2011.

Today at Dublin Circuit Criminal Court, Judge Gerard Griffin imposed sentences of three years with two-and-a-half years suspended on Rooney and Richardson. He suspended the entirety of a three-year term for Brunton, who he said was on the bottom rung of the ladder in the scam.

The court heard previously that Richardson, who was working as an NCT inspector, was contacted by his neighbour, Rooney, and asked to pass two Toyota Carinas. Both vehicles had previously failed the test and were scheduled for a re-test.

The men were to get €100 between them for their role although no money was ever exchanged. Richardson then asked NCT tester Brunton to pass one of the vehicles as roadworthy.

A fourth man, Darren Meehan (40) of Delemere, Enfield, Co Meath, was approached to pass the second vehicle. He received a two-and-a-half year suspended sentence last month for his role after he pleaded guilty to producing a false NCT certificate.

Richardson, also of The Paddocks Grove, pleaded guilty to the same forgery charge and a charge of corruption in that he accepted a gift of cash from Stephen Rooney as an inducement or reward for an NCT certificate.

Judge Gerard Griffin adjourned the case last week after hearing the evidence. He said that the men's actions set at nought the intention of legislation to improve road safety.

He said the cars passed were evidently unroadworthy and unsafe to drive. He said this was a breach of trust and that the public was entitled to rely on the system to take unroadworthy cars off the road.

Detective Garda Sean O' Riordan told Maurice Coffey BL, prosecuting, that the Prime Time programme makers bought a 1996 Toyota Carina and 1993 Toyota Carina and had them examined by two independent mechanics who confirmed they should not pass the NCT.

In May 2011, the cars were sent in for inspection and failed. A re-test was booked and in the meantime the programme makers paid €100 to a contact so that the car would pass the re-test.

The faults identified in the first test were never rectified and in some case further damage was caused. The vehicles were presented again. Meehan and Brunton were the examiners on the re-test and passed the cars.

The cars were examined again by another mechanic following the re-test and still deemed un-roadworthy. They were crushed later that same month.

Det Gda O'Riordan agreed with Mr Coffey that it was accepted in Meehan's case that the faults on the vehicle were considered “a performance issue” and were “not significant safety issues”. He accepted the same principal could be applied to the second vehicle.

However Judge Griffin said he was not entirely satisfied with that conclusion having read the engineer reports on the cars.

Det Gda O'Riordan said the cars were destroyed before even the State could ascertain the level of danger they could have posed to other road users but the State's evidence was that the faults were not significant safety issues.

Det Gda O'Riordan said Applus Ltd, the company who have the State contract to carry out NCT testing, suffered a loss to their reputation as a result of the programme.

He said gardaí were satisfied that it wasn't systemic national bad practice within the company. They launched their own internal investigation and reviewed their existing systems which was a costly exercise.