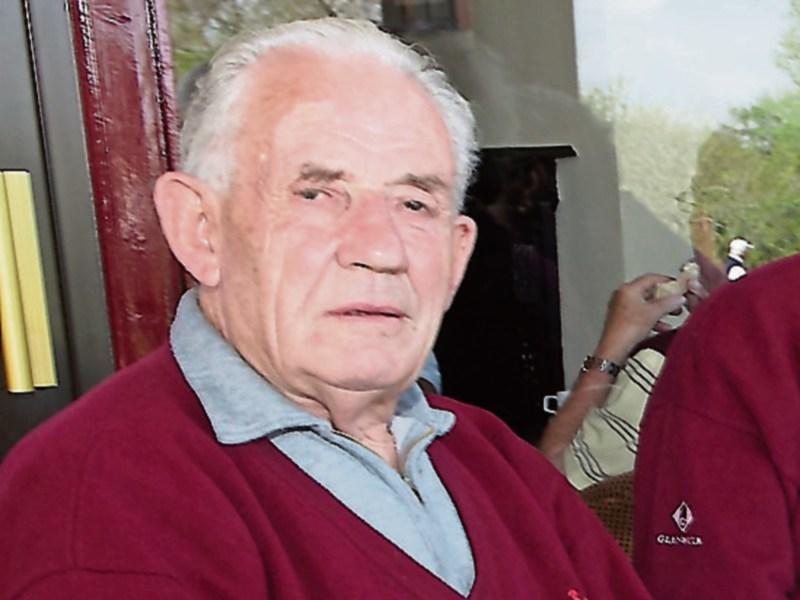 He will be missed by his loving wife Moira, sons David and Barry, daughters Fionnuala and Barbara, sisters Maura and Maeve, grandchildren Mark, Adam, Hannah, Lauren, Lily and Karl, extended family and friends.

His funeral mass took place today at 11am in The Church of The Irish Martyrs, Ballycane, followed by Cremation in Newland’s Cross Crematorium.

Originally from Ardclough, he played senior football for Kildare. He had many interests including golf and was captain of Naas Golf Club in 1981 and secretary for four years.