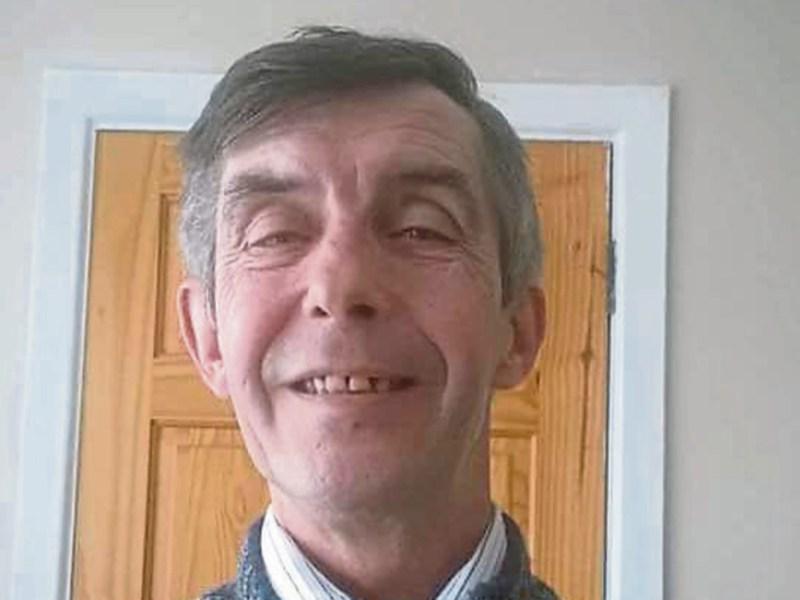 UPDATED: A man who was reported missing in Clondalkin has been located safe and well, according to gardai.

Earlier this evening, gardai sought the public’s assistance in tracing John Buckley, 55, who had been missing since last Tuesday, February 28.

Mr Buckley, aged 55, was last seen on the Ninth Lock Road, Clondalkin, at 8pm. There were concerns for his welfare.