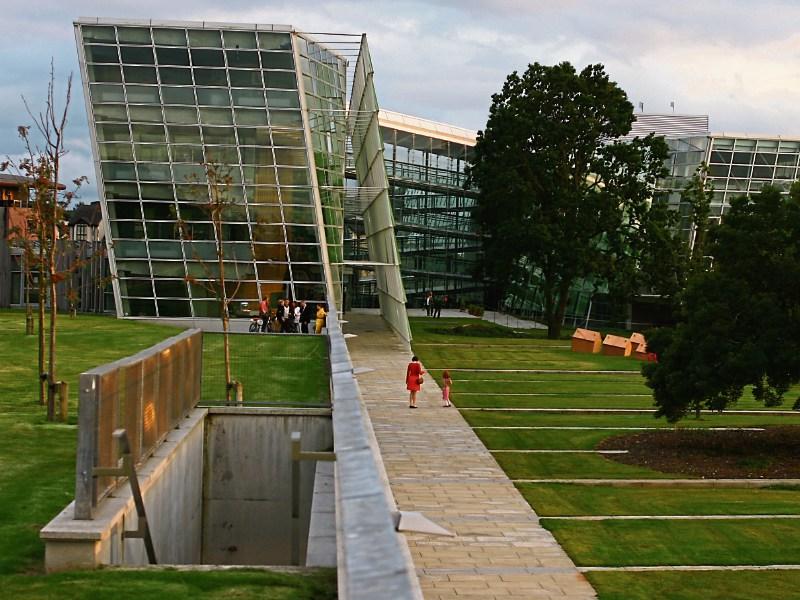 A proposal that Kildare County Council ask the Minister for Justice to exclude sitting public representatives from Court jury service has been narrowly defeated, by one vote.

At their meeting on February 27, Leixlip based Fianna Fail Cllr Bernard Caldwell proposed that “this Council ask the relevant minister to exclude sitting public representatives and their families from serving on jury service while they are in office.”

Cllr Ide Cussen (Sinn Fein) asked why family was included in the proposal.

Cllr Joanne Pender (Ind) said she would like to hear the rationale for exclusion.

Cllr Mark Stafford (Fine Gael), a solicitor by profession, said he had reservation about the move. He said a large number of categories of people are already excused. He said that if people were in difficulty they could apply to be excused. He said it was a great honour to serve on a jury.

Cllr Billy Hillis (Fine Gael) said he was excused from service when he was Mayor of Kildare.

Cllr Caldwell said that that for public representatives and their families to be “sitting on panels in their own areas may be a bit unfair.”

Cllr Fiona McLoughlin Healy (Fine Gael) said some of us may want to sit on a jury.

Cllr Caldwell said he was aware you could write and ask to be excused.

He agreed to amend his motion to to write “to the relevant minister to exclude, if they so wish, sitting public representatives from serving on jury service while they are in office,” thus excluding reference to families.

Nine supported the amended motion but ten opposed it. One councillor abstained.