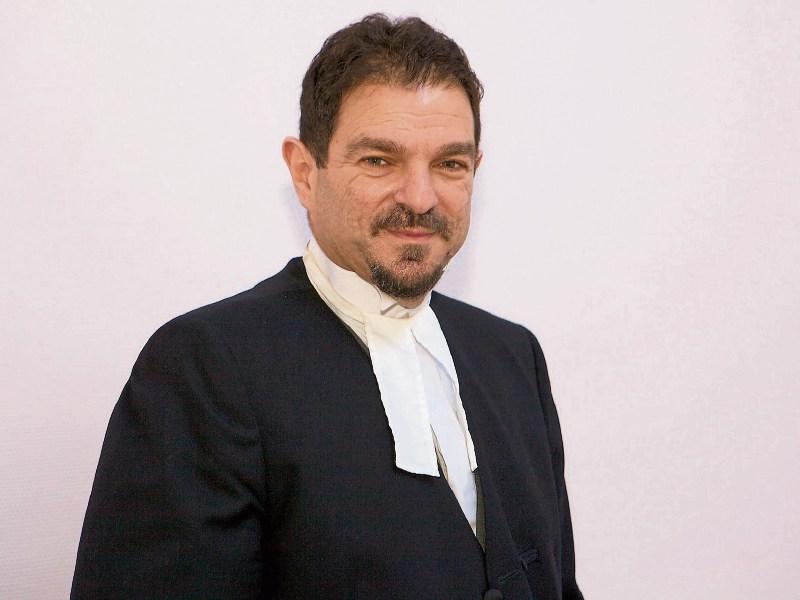 A Maynooth couple appeared at Naas District Court last Thursday, March 2, after it was discovered that they had changed the details of the engine size of their car in order to reduce their motor tax bill.

The couple are Camillus and Imelda Dunne with an address listed as 275 Old Greenfield, Maynooth.

Although the car was listed as being owned by Imelda Dunne, the court heard that Mr Dunne took responsibility for the idea.

On that basis, Judge Desmond Zaidan applied the Probation Act to Ms Dunne.

That amount has since been repaid in full by the couple.

Counsel for the pair, Sarah Connolly, explained that the amount was repaid the day after Gardai contacted them.

Neither have any previous convictions and the car has since been sold.

Ms Connolly explained that they were embarrassed to find themselves in court and were very apologetic. She added that they had been upfront and forthright in their dealings with Gardai.

She said that financial difficulties at the time had lead to the action.

Mr Dunne, who is self employed, was fined €1,000 and given six months to pay.