COURTS: Kildare man's most "truthful" evidence given in accident case

Witness admitted accident was his own fault 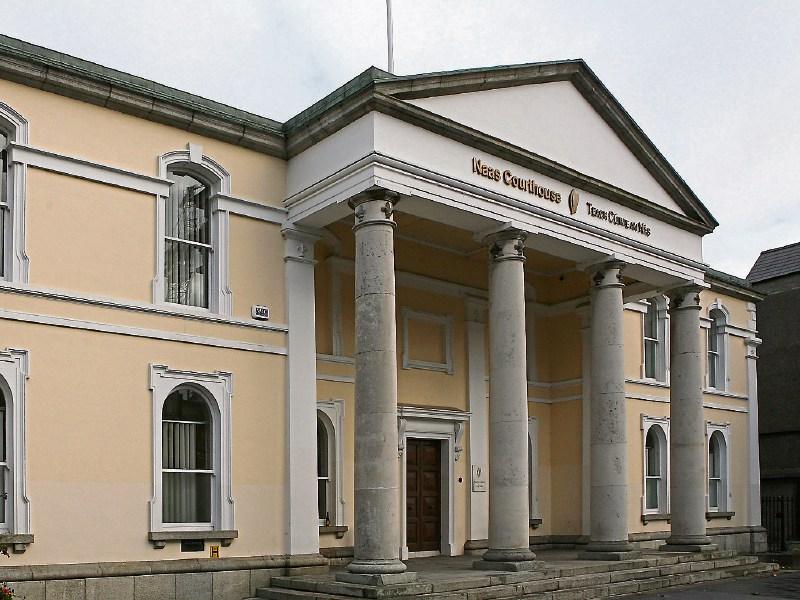 “I’ve never met anybody who gave such truthful evidence in my life. I’ve been working in the courts a long time,” said solicitor Tony Hanahoe when he spoke of a witness who was involved in a west Kildare car accident.

Mr Hanahoe, who has been working as a solicitor for around 35 years, was speaking after the case against his client, Dominic Butler was dismissed, at Naas District Court on March 1.

Mr Butler (64),  with an address at Timahoe, Coill Dubh, was charged with driving without due care and attention at Blackwood, Robertstown on May 20 2015 and after hearing the evidence, the charge against him was dismissed.

When the State called its main witness, David Baker, he told how he got off the Dublin bus at Blackwood on the day and, as he was crossing the road, how he was hit by Mr Butler’s car. “I saw nothing coming and then I got a belt,” he said.

He described how his arm was broken, and required steel inputs.

Mr Baker said he was carrying a bag which was struck by Mr Butler’s car and pulled him into contact with the car, which was coming from Dag’s heading towards Prosperous. Mr Baker told the court: “It was my own fault.”

He told Judge Desmond Zaidan he did not want to make a claim.

Judge Zaidan said: “This man said it was his fault. Why is this man (Mr Butler) charged with the offence?

The court went into evidence of where Mr Baker was struck and Judge Zaidan accepted Mr Baker’s version, which indicated it was his fault.

Mr Baker, who said he had five children, aged eighteen to three, said his broken forearm was “not too bad now.”

He said he had “been drinking all day” but recalled the accident “clearly.”

Judge Zaidan asked him why he was drinking all day, he replied that he had a row with a girlfriend.

He said he called his cousin, Alan Byrne, who took him to hospital but he had not been aware that Mr Byrne had made a statement to the Gardai about the accident.

Mr Baker told Mr Hanahoe that his bag had pulled him to where he was struck by the car on the car’s passenger side. “I’m telling the truth. I’m not holding anything back.”

The court was told that when Gardai arrived at the scene, Mr Baker had been taken to hospital.

Judge Zaidan said that given the evidence it was “more man hitting car than car hitting man” and dismissed the charge.

He wished Mr Baker would get well.

Mr Hanahoe said that in his “unprompted direct evidence,” Mr Baker accepted that it was his fault. “I’ve never come anybody to give such truthful evidence in my life. I’ve been in court a long time.”