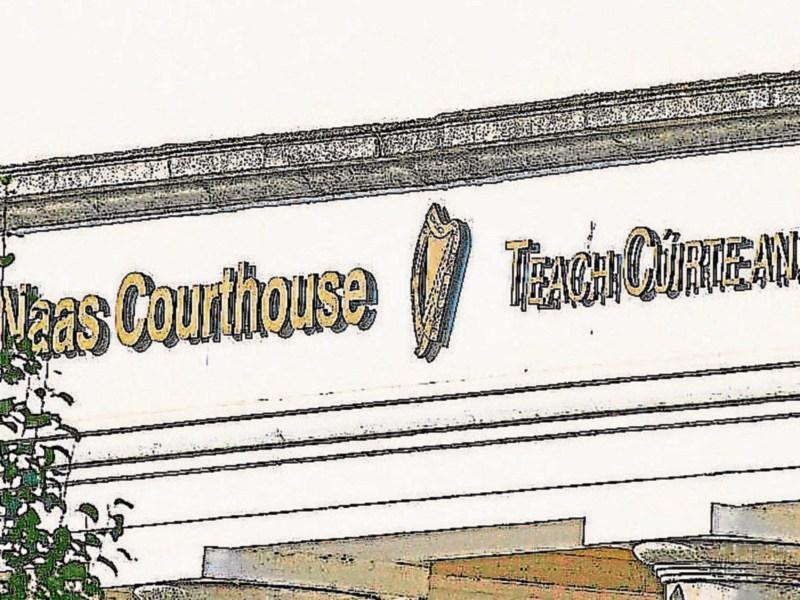 A 20 year-old-man, who broke into Eadestown GAA club, causing criminal damage, has received a sentence of 200 hours of community service.

The man, Daniel O’Reilly, with an address at Butt Cottage, Newtown, Eadestown, has also paid €725 for damage to the clubhouse, which he entered through a window.

Naas District Court was told on Wednesday, March 1, that Mr O’Reilly is not currently playing football for the club. On November 8, 2015, he broke into the club via a dressing room window.

The court also heard that Mr O’Reilly, aged 18 at the time, was drunk on the night.

Garda Inspector Oliver Henry said Mr O’Reilly was not caught during his entry.

Gardai stopped him later when he was drunk. They took a blood sample from him and there was a DNA match with blood found at the club.

Cairbre Finan, solicitor, representing the defendant, said Mr O’Reilly, an apprentice electrician, was out with a friend. He recalled the changing room, but not anything else.

Mr O’Reilly, noted the solicitor, was on medication but he had not taken it that night and had a lot to drink. He had no recollection of doing damage.

Judge Zaidan said that Mr O’Reilly was so drunk at the age of 18 he does not remember breaking into his own clubhouse.

Judge Zaidan asked: “Does he need some time in jail because of his embarrassment. What’s the pleasure in it (the break in)?”

The court was told that Mr O’Reilly, whose grandmother had accompanied him to the hearing, was never in trouble before.

Judge Zaidan asked that be assessed for suitability to do 200 hours of community service in place of a nine month jail sentence. He also asked that the question of alcohol be raised with Mr O’Reilly.

Following a short adjournment of the case, the Probation Service reported to the Court that Mr O’Reilly was suitable.