Pedestrians "in danger" at Naas Hospital 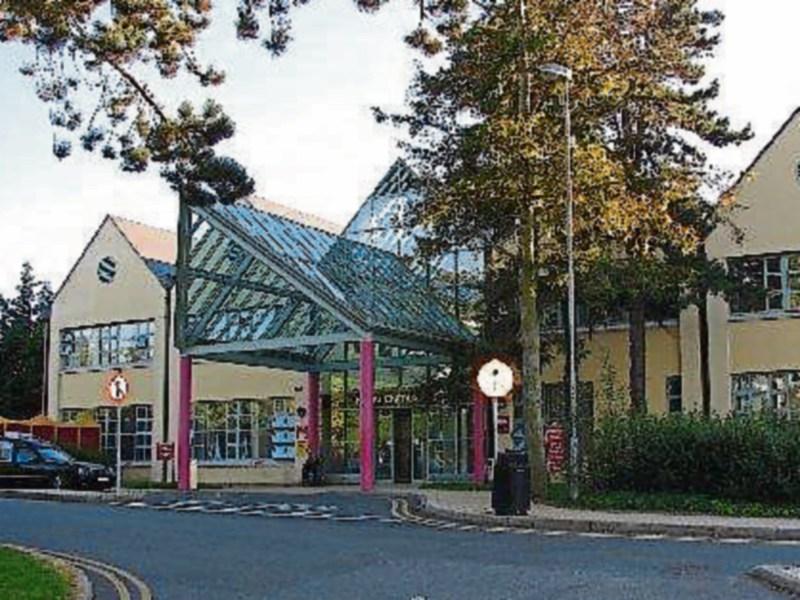 The delay in providing a  pedestrian crossing for Naas Hospital has been criticised. Cllr Darren Scully wants a crossing outside the 243 bed hospital.

He told a Naas Municipal District  “there has been no progress” towards a crossing.

KCC official Evelyn Wright said the design team  is small in number but it examine pedestrian numbers and traffic movements along Craddockstown Road. Another KCC official Sonya Kavanagh said that the crossing is warranted but there is not enough money available.

Cllr Seamie Moore supported the call for the crossing.

“It is very dangerous there. There is not enough room in the car park so people park outside.”

Cllr Moore also said there is a “major need” for the crossing and said that development levies (paid by builders as part of planning permission for house and apartment building) ought to be available to finance it.