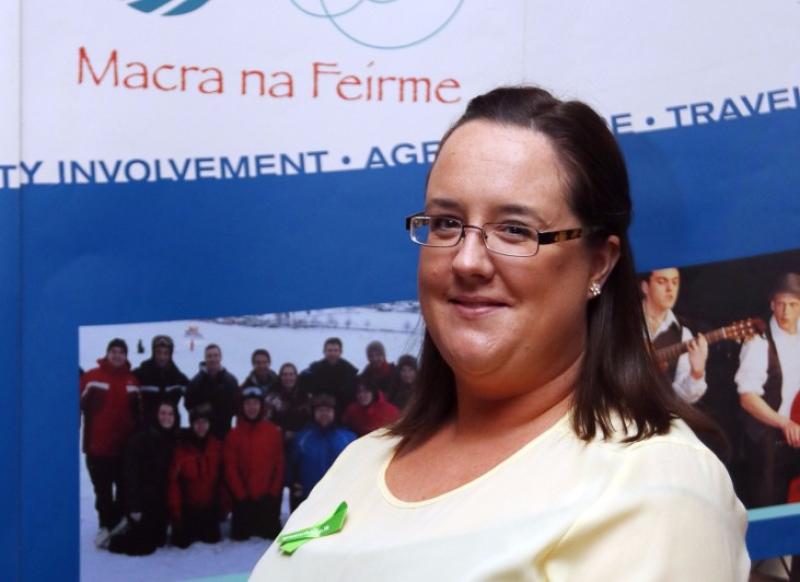 A Naas primary school teacher is running un-opposed in an election for the position of Macra Leinster Vice-President.

Cara O’Mahony, Mountain View, Naas is a co-founder of Naas Macra and has represented Kildare in the Queen of the Wool Festival.

She has also served as Chairperson of Naas Macra when it won the Best Emerging Club, 2014.

She has also won a number of Leadership awards with Macra as well.

In election literature she has promised to being a work-ethic and pro-activeness to the role.

“I know that we are facing into a time of uncertainty with Brexit in particular and I will meet with our young farmers and learn from them as well as represent their views on a national level,” she remarks in the hustings material.

Macra is open to young farmers and rural dwellers under the age of 35.

It provides a social outlet for its members in sport, travel, public speaking, performing arts, community involvement and agriculture.