Clean up dog dirt in Naas 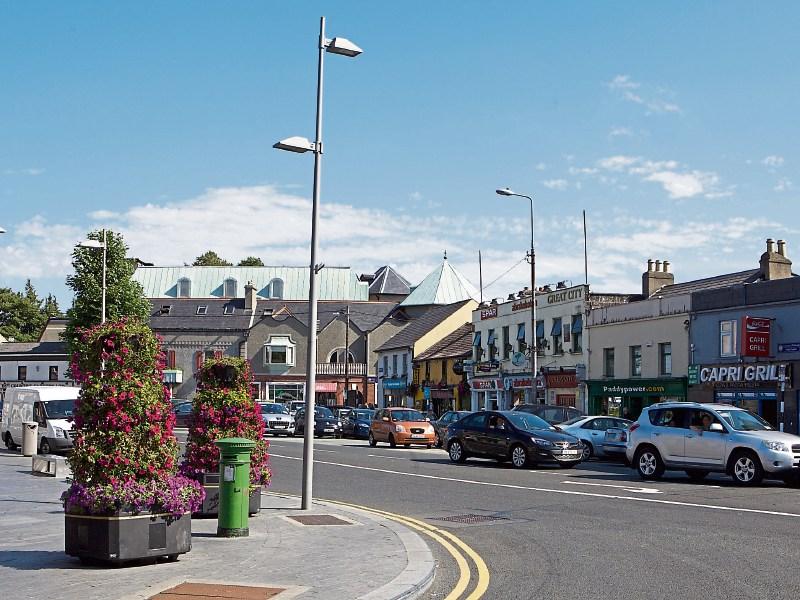 Fianna fail councillor Carmel Kelly has asked KCC how often it “deals with the removal of dog fouling from our streets.”

She told a Naas Municipal District meeting that dog faeces was left at Poplar Sqaure for 3-4 days recently.

“It’s left for days with adults and children walking through it. It is a huge problem,” said Cllr Kelly.

She also cited examples of how other local authorities deal with dog fouling. In at least one in the UK, the faeces is DNA tested to trace it back to the dog, she said.