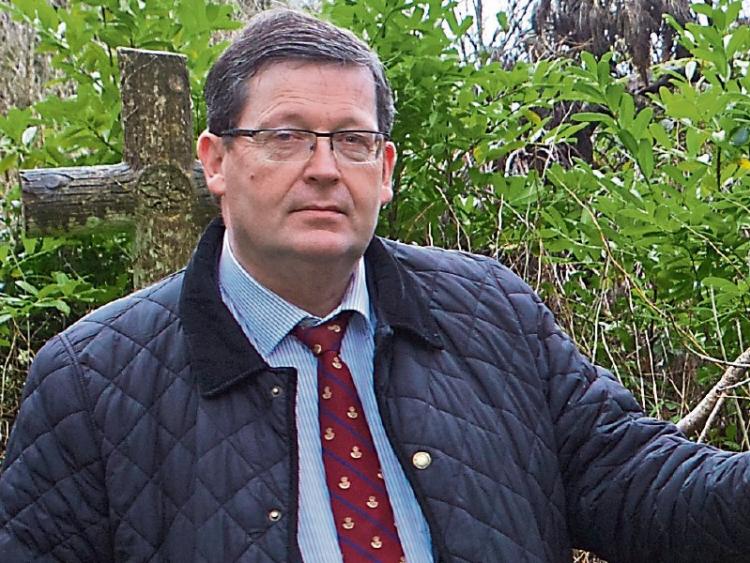 A Newbridge councillor has raised questions over a derelict prefab building near the Whitewater Shopping Centre.
At the February Newbridge Kildare Municipal District meeting, Cllr Morgan McCabe asked if the building, formerly known as SC Dunnes, at the corner of the Cutlery Road entrance classed as derelict. If so, he asked if there are any plans for the site.
“In such a progressive shopping town and in this area, which has high visibility, it should be landscaped or developed to present this town hub as a more visually appealing space,” he said.
The council said it would arrange for the structure to be examined under the Derelict Sites Act and if required, appropriate follow up will be considered.
Cllr McCabe is also leading the charge to have the water tower spruced up. The council is currently trying to establish ownership.