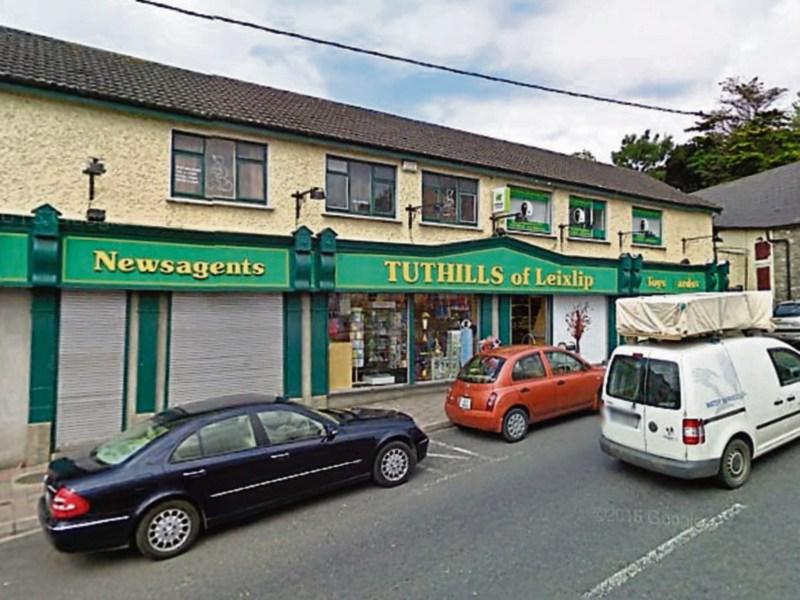 Leixlip Gardai are on the hunt for a man who took a sum of money from a shop at Captain’s Hill, after he threatened a female staff member with what appears to have been a knife.

The Leinster Leader understands that the incident took place in Tuthill’s at the base of the hill at about 1pm on Sunday, February 26.

There were no physical injuries although the staff member was shaken by the incident.

It is understood that the man’s head was covered and he was wearing dark coloured tracksuit bottoms.

Gardai are seeking witnesses to the incident, and at the time of writing, have made no arrests.