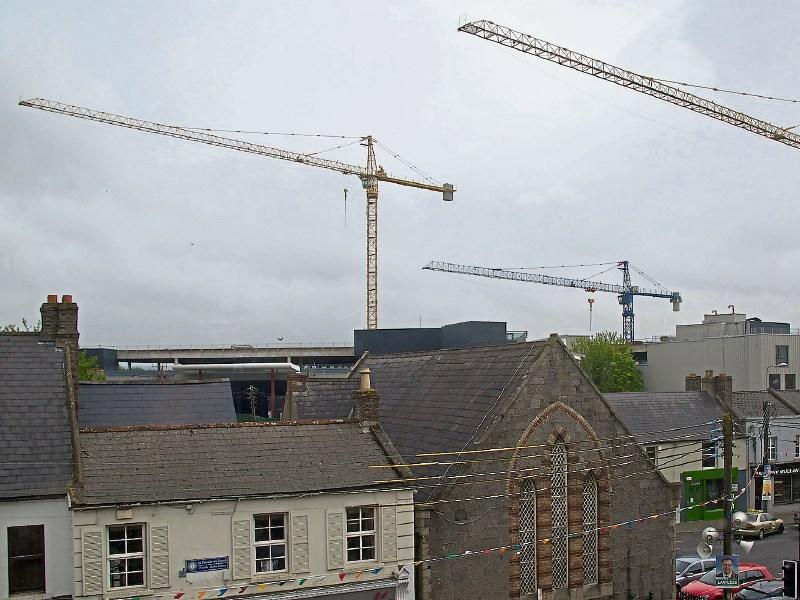 The action group set up recently to tackle retail decline in Naas has adopted a new name. The word "Sabotage" has been replaced by "Regeneration".

Naas Against Authority Sabotage is now styling itself Naas Regeneration Group. The name changes comes only about a month after the group was formed.

There was an overwhelming outpouring of support for  the group at its inaugural meeting staged at the Town House Hotel at the beginning of February.

Since then the group has met with Kildare County Council to discuss its concerns about the creation of cycle lanes at Kilcullen Road and the loss of car parking spaces. It believes both of these have contributed to people deciding not to shop in the town centre.

NRG now wants KCC to start charging for parking on Saturdays – a proposal that has already been put forward by KCC itself as part of a review of parking rules in Naas.

The group also said: “We are not against cycle lanes but we feel it is not appropriate to go ahead with this (Kilcullen Road cycle lanes) project.”