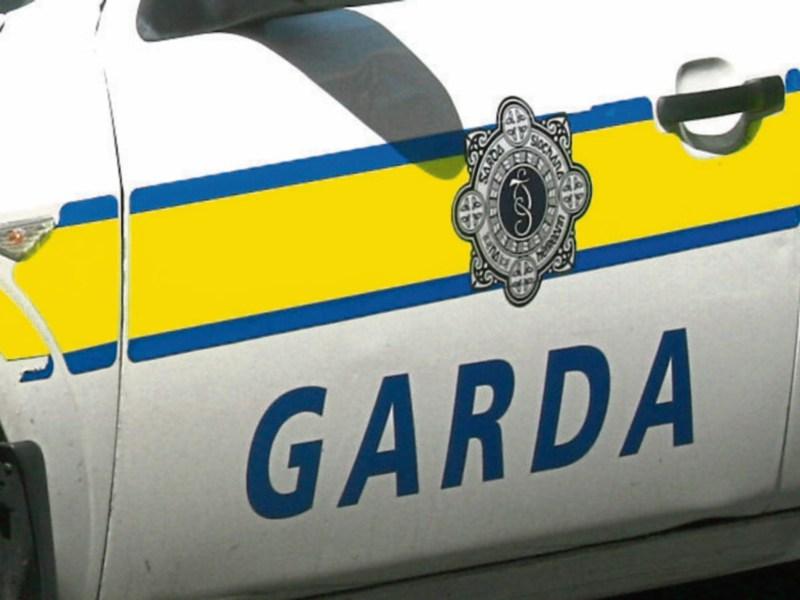 Gardai in Kildare town are investigating a spate of house raids in Rathangan and warning home owners to be extra vigilant.

A substantial amount of jewellery was taken from a house in Cribbons Lane on February 22 including eight gold chains, three gold rings and gold wolf head earring with ruby eyes. On the same night a house in Tullylost was raided and two gold rings were taken. Gardai believe these robberies were connected.

A house in Dooley Park was also ransacked on February 20 between 4.30pm and 3.15pm the following day. Nothing was taken.