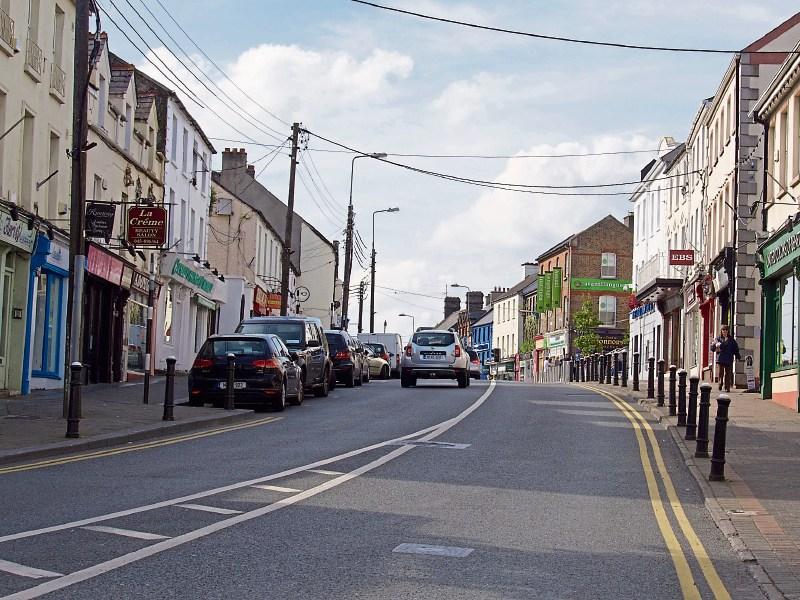 Naas gardai are investigating an early morning assault in the town centre.

A number of people were involved in the altercation which took place close to the taxi rank in front of the Presbyterian Church.

It happened at around 1.30am on Saturday as a number of people were queueing for a taxi. Two gardai were on the scene and spoke to a number of people. There were numerous people in the town at the time and it’s understood that several people witnessed the incident.

Two people were treated at Naas Hospital though it’s believed neither was seriously injured.