Homelessness on the rise in County Kildare 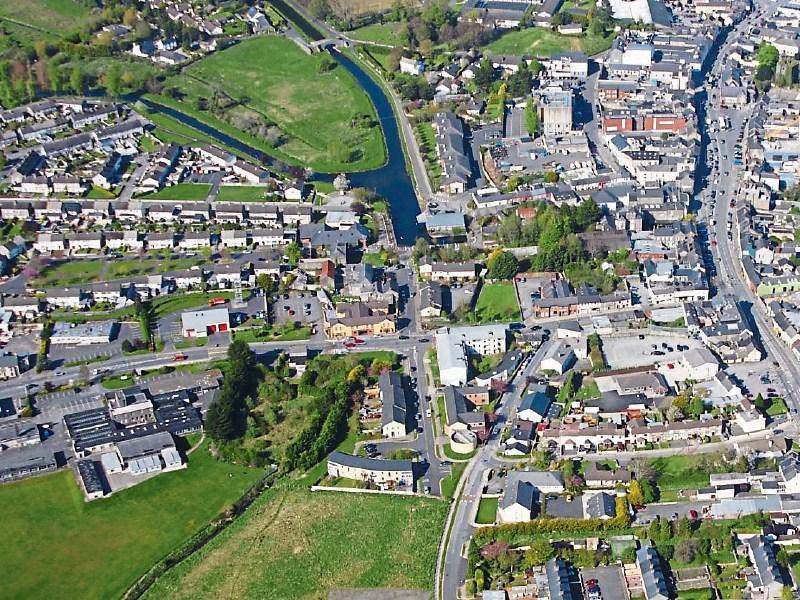 More needs to be done to tackle homelessness in County Kildare.

There has been a 50% increase in the number of homeless people throughout the country between December 2015 and December 2016.

In Co. Kildare some 107 people presented as homeless shortly before Chirstmas.

He said 15% of the country’s total housing stock is vacant whereas the“natural” vacancy rate should be 5%. He says FF have proposed leasing and rental initiatives which would free up vacant houses to tackle the problem.