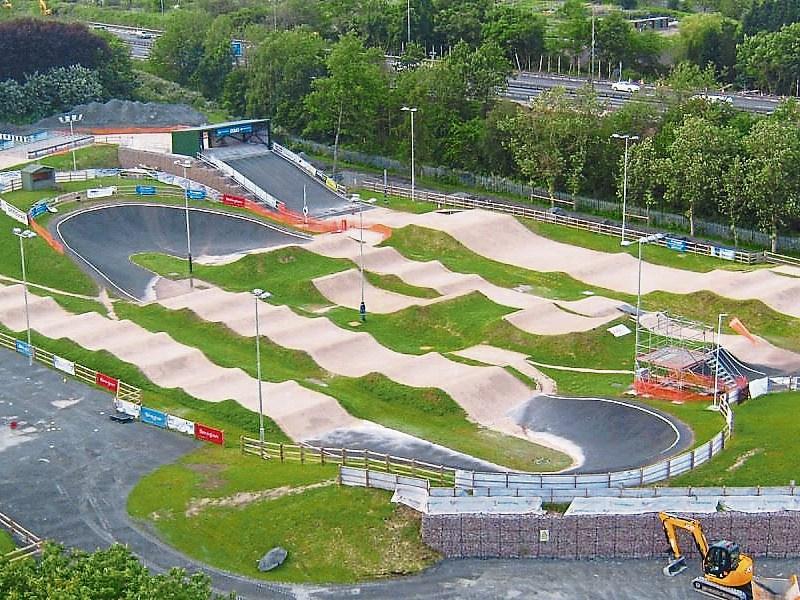 Newbridge Utd football club is crying out for playing facilities with parents shelling out €500 a week on rent.

He said the break away group founded the new club because it wanted to stay playing in Kildare, while Newbridge Town's teams were going to play in the Dublin underage league.

Mr Sheridan explained Newbridge Utd has 14 teams aged from U/8s up to U/16s catering for boys and girls.

He said the club was using three separate training facilities at present - the community astro turf facility in Kilcullen; Red Lane, Toughers; and Newbridge Sports Centre. He said he was grateful for those facilities, but the club needed a permanent solution.

She suggested Newbridge Town could join forces with other sports clubs in the area to share facilities. Cllr Murty Aspell (FF) also suggested the club could look at joining other local clubs.

Cllr Sean Power (FF) asked Mr Sheridan if he had approached Newbridge Utd to try and share the facilities.

Cllr Suzanne Doyle (FF) said an audit was needed of sports facilities in the town to assess the various facilities on offer, assess their use and get a clearer picture of what is needed.

Cllr Morgan McCabe (Ind) suggested a site be found for a multi disciplinary sports complex to accommodate numerous sports such as volleyball, the proposed BMX park, Newbridge hockey club, the new soccer club and others.

Meanwhile, in a separate motion, Cllr McLoughlin Healy also brought up the reallocation of hockey club land at Rickardstown. She called for a transparent and fair reallocation of the land.

The council said a number of clubs had expressed interest. It said the hockey club lease has to be terminated before the land can be redistributed. It pointed out that once this is completed, a process for the allocation will be developed and submitted to councillors. Cllr McLoughlin Healy said councillors should have in input into setting out the criteria.