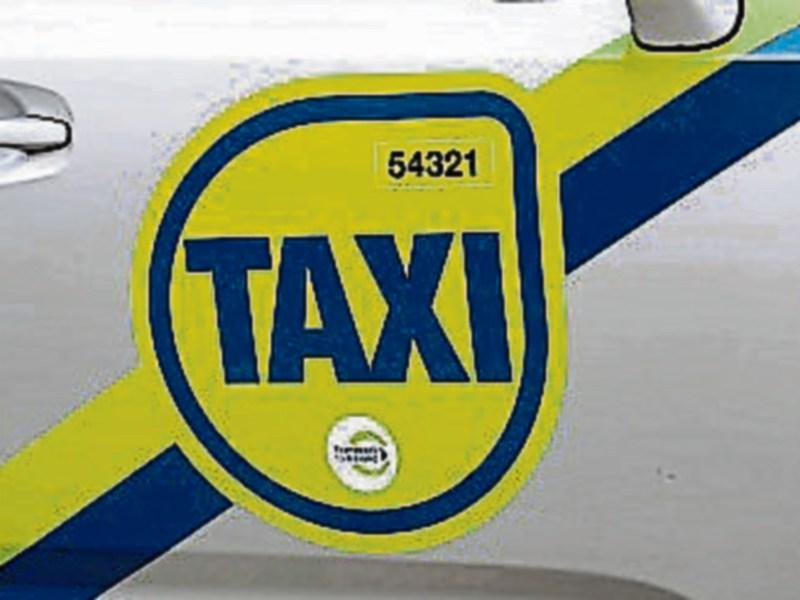 A Newbridge taxi driver was robbed at knife point in the town last night.

The driver, who has been taxing in Newbridge for six years, said he picked a up a man at the rank at Michael Murphy’s at around midnight.

“He asked me to take him to Highfield Estate and I said ‘okay, that’s fine’. He jumped in and when I got into the estate, he said ‘pull in here’ and suddenly put a knife to my neck and said ‘give me all you’ve got’,” said the taxi driver, who only wants his first name, Ade, to be revealed.

The driver handed over €75, and the thief also took his iPhone, before making his escape down a lane out of the estate. Ade said he had experienced people trying to dodge fares previously, but he never had he been threatened with a knife.

“I was shocked. It’s never happened to me before,” he said.

Ade said he had reported the matter to the gardai and they were investigating the incident. The culprit was wearing a hoodie and was described as being 5ft 10 inches in height, in his late twenties, and of average build.

Chairman of the Newbridge Taxi Drivers Association, Noel Powell called on the council to install CCTV at the two ranks in Newbridge to capture taxi passengers on camera to protect the safety of drivers.

“The councillors need to look after the drivers. We are out there taking risks and providing a good service for local community,” he said.

Just last November, a taxi driver was attacked on Station Road and had his fares stolen by three men.

Anyone, with any information in relation to last night’s incident is asked to contact Newbridge Gardai on 431212.