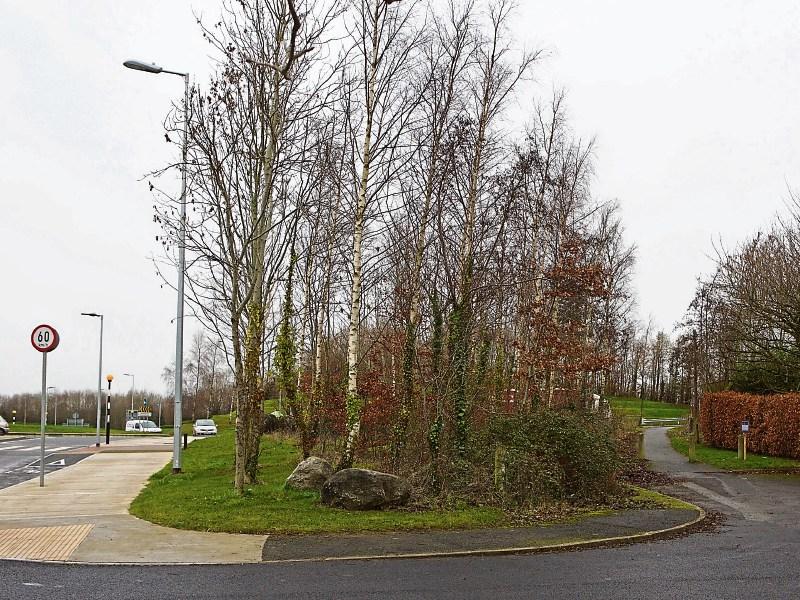 A wooded area on the outskirts of Naas is a fire hazard which threatens homes on the Sallins Road.

Local councillor Seamie Moore said the gardai have been called to the place – near the junction of Monread Road and Sallins Road – on a number of occasions because of anti social behaviour.

“People have been setting up camps there and lighting fires. Residents living in houses in the area have been complaining and the gardai want it closed down,” Cllr Moore told a Naas Municipal District meeting.

Cllr Moore said the area should be shut down but another councillor Rob Power argued that anti social behaviour is not likely to cease if the area is closed.

The Naas Municipal District councillors were split on the issue but a decison to close the Monread Walkway, as its known, was finalised when Naas Mayor Fintan Brett voted in favour – a process known as extinguishment of a right of way.