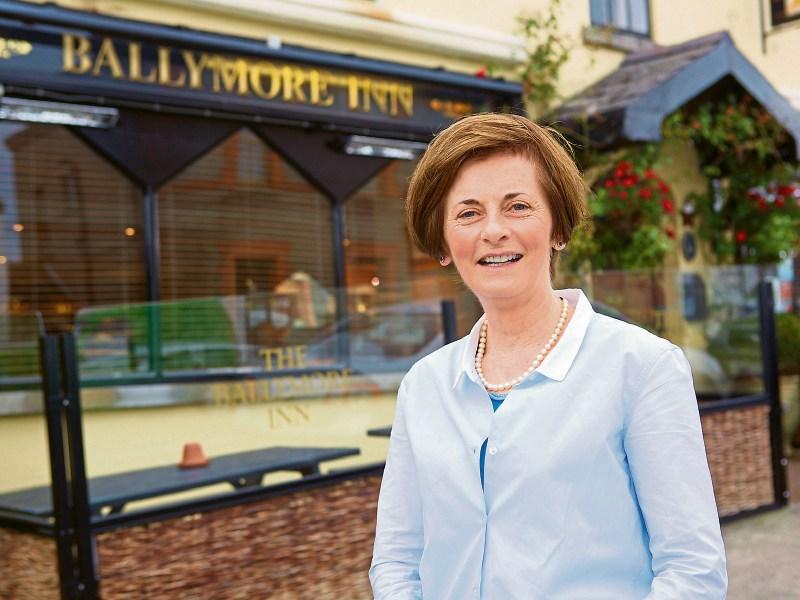 Three Kildare restaurants have made it to a prestigious John and Sally McKenna 100 Best Restaurants guide.

They are the Ballymore Inn, in Ballymore Eustace, Hartes in Kildare Town and a newcomer, Canteen, in Celbridge - all three of which are hugely popular with Kildare natives and visitors alike.

While the famous guide recommends a number of other restaurants in Kildare, these are the three that make it into the top 100 nationally, rubbing shoulders with the likes of Ballymaloe in Cork, L’Ecrivain in Dublin and Aniar in Galway, which is owned by Maynooth man and celebrity chef JP McMahon.

Responding to the news, Hartes announced that they were “delighted and proud to have been selected”.

The Ballymore Inn announced on Facebook that they were “delighted to be included in” the Guide this year.

And Canteen also said they were delighted to be included.

It’s the 25th anniversary of the Guide.