File will be prepared for the DPP 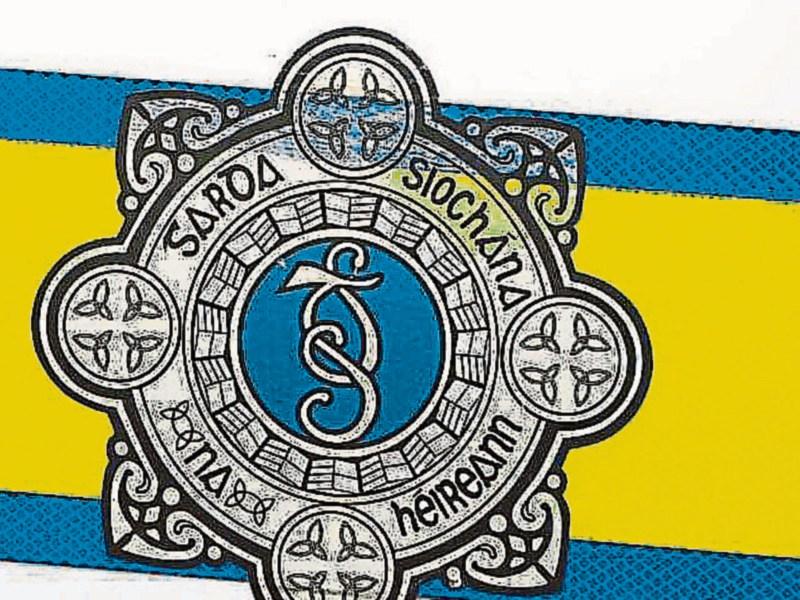 The 19 year old man who arrested earlier today in Athy in relation to the search of a house in the town on Tuesday, February 7, has been released from custody without charge.

Cash and Controlled drugs were seized following a search at that house, with a combined value of €10,500.

The man was detained under the provisions of Section 4 – Criminal Justice Act 1984 at Athy Garda Station and questioned by detectives.

He has since been released without charge and a file will now be prepared for the information of the Director of Public Prosecutions.