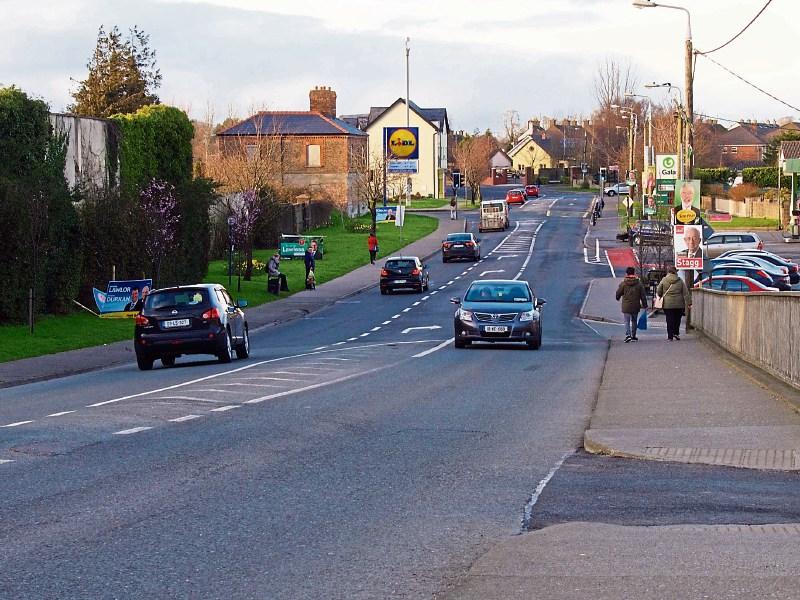 Naas gardai have urged people to be vigilant after an elderly woman was followed home and robbed after collecting her pension at Sallins.
Gardai believe the woman was followed to her Kerdiffstown home, near Naas Golf Club, by two men.
She had collected her pension at the post office in Sallins shortly before noon on Friday.
When she arrived near  her home she was approached by one of the men who sought information about an address. At the same time the second man opened the passenger door and then her purse.
The woman's ordeal came to an end when a third man approached the pair who then fled.
"There has been an increase in these type of distraction offences. It would appear the woman was followed from the post office and the concern is that she was being watched. We would encourage people to try to be aware of who might be around when they do cash transactions in public," a Garda spokesman told the Leader.
ADVERTISEMENT - CONTINUE READING BELOW