Tadhg (8) is non-verbal and uses wheelchair 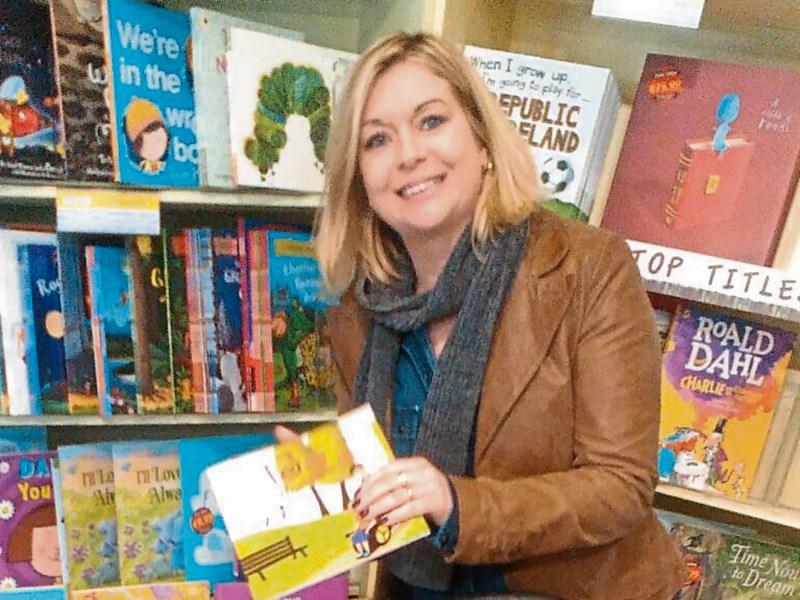 It’s a parent’s job to advocate for their children, especially when they don’t have a voice.

This is especially true for Amanda Kehoe, mum to three children, including eight-year-old Tadhg, who is non-verbal and negotiates life in a wheelchair.

“That’s why I started writing. You are constantly fighting battles and breaking down barriers. I just wanted him to have a voice, and for others to see what life is like for him,” said the Newbridge mum.

What started out as a few notes jotted on pages, ended up becoming a book. Impressed by the story, Amanda’s husband, Greg and her two other children, Emily (10), Dylan (5), encouraged her to send it to a publisher. Based in the UK, Austin MaCauley came on board in October.

“It was in the summer of 2015, I just sat down and started to write. I wanted to let people know what Tadhg would like people to know about him,” she said.

This Saturday sees the culmination of all the hard work as TJ and his Wheelable Chair will be launched in Newbridge library at 10.30am.

The book’s beautiful illustrations are sketches based on family photographs. The main character has close parallels with Tadhg. TJ can’t walk or talk, but he still loves to listen and play with his friends. The book shows that disabilities are no barrier to a happy and fulfilling life.

“It was brilliant. Tadhg came along and the pupils were asking loads of questions and the feedback was great. It was a really lovely experience and Tadhg loved being the centre of attention.”

Amanda will also be traveling to schools in the UK for World Book Day to do some book readings. The book is available at Farrell and Nephew, Newbridge; Barker and Jones, Naas; Newbridge Silverware; Cafe Continental, Newbridge, the Book Depositary and WH Smyth in the UK.

Just recently the importance of putting Tadhg’s viewpoint across was reaffirmed to Amanda.

“I came home from holidays and I was really sad. The other children were over playing with a group of friends. They just went up to the other children and asked could they play. Tadgh can’t do that. He has to be brought over by us. He really misses out. We wanted the children to know its okay to come over and ask him to play. He’d be delighted,” she said. 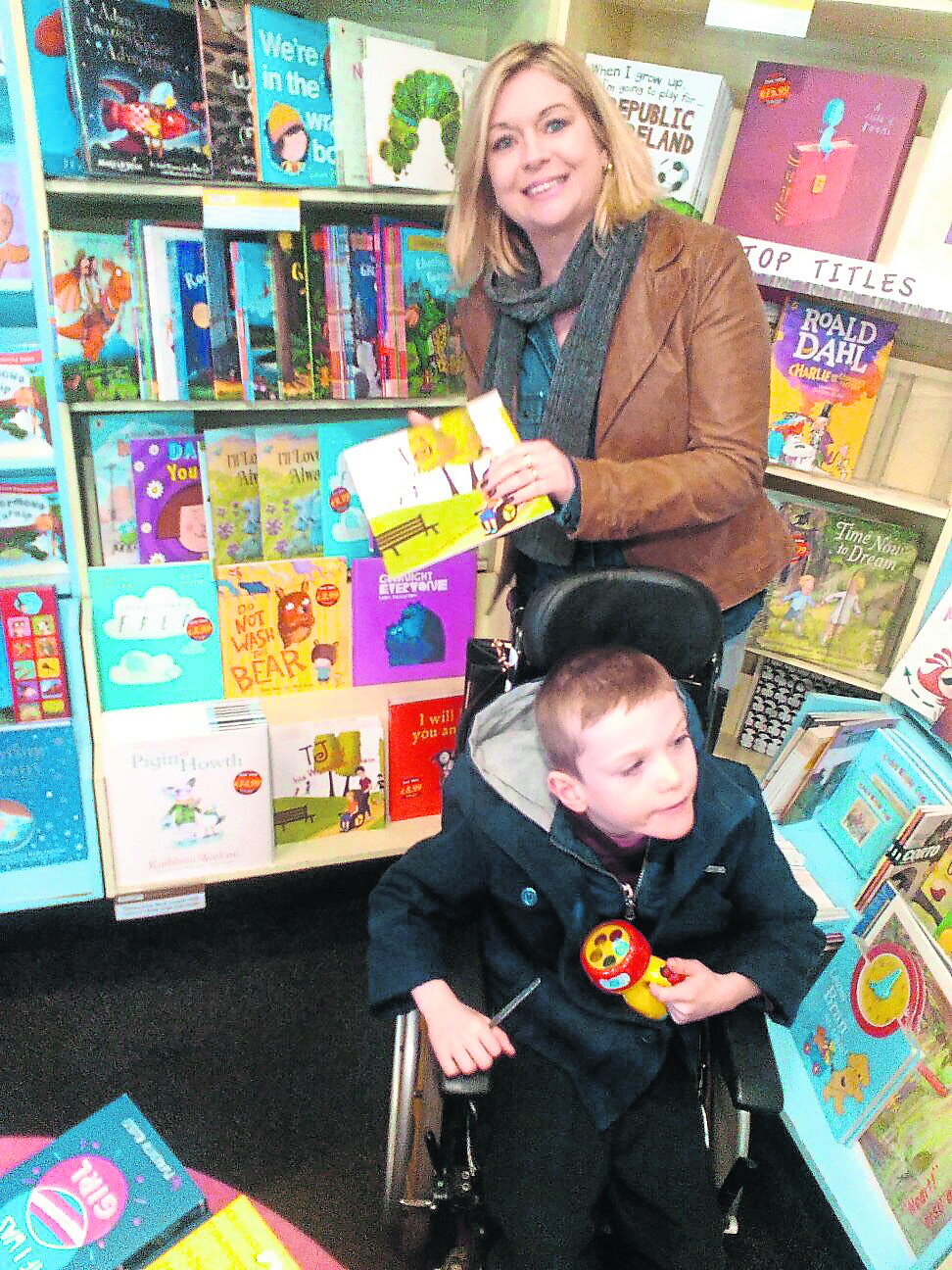