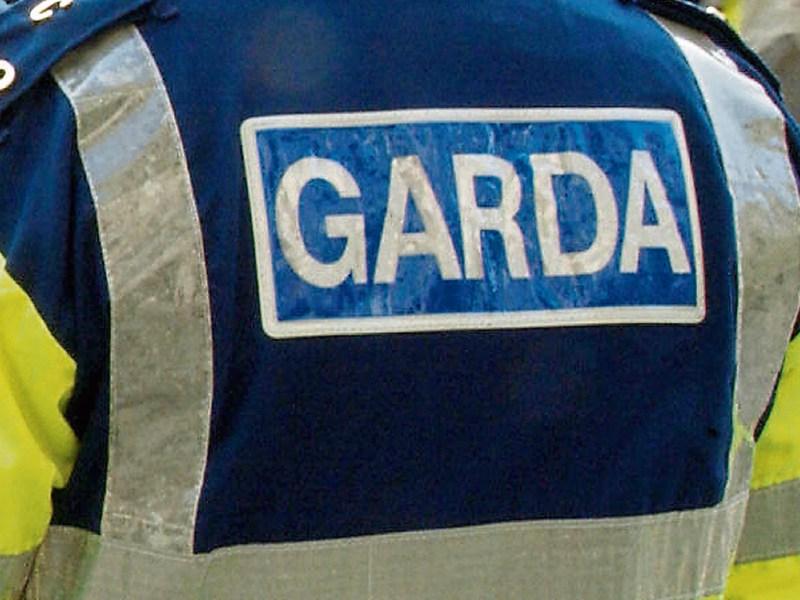 A hair and beauty salon in Clane was robbed on Wednesday evening by man who got away with a sum of cash.

Gardai at Naas are looking for information on a navy Opel car in connection with the robbery.

They said the man, who was described as being 5ft 8/9ins, went into the Serenity beauty salon at around 18.10.

He had a long handled knife. He demanded to be given money.

He removed the cash register from its position and smashed it on the ground.

He then took the cash which became available and left.

While shocked, none of the staff in the salon were injured.

Gardai said they believe that the man  got away in a navy Opel Vectra car but were not able to say in which direction it went.