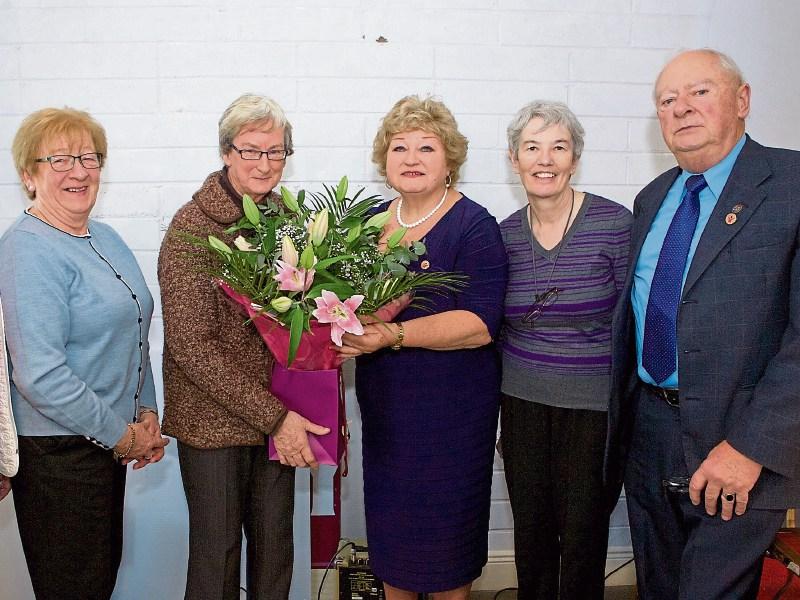 2016 was another very busy year for members of Newbridge Active Retirement Association.

By popular demand, another visit to Leinster House was arranged with the aid of Dep Martin Heydon. Talks included presentations from Hickey's Pharmacy, Specsavers, Suzanne Kennedy, local Community Nurse; Carol Ann from Newbridge Care and Repair, and Bank of Ireland.

Members also enjoyed the play “The Real McCoy” performed by Newbridge Drama Group in the Riverbank. Life Time Honorary Certificates were presented to four ladies, who were aged over ninety.

The coach holiday to Scotland in May was a tremendous success, as was the day trip to the Marigold Festival at Castletown House, Celbridge, and the holiday to Waterford.

Now based in Hawkfield, the branch was founded in 1997. As her four year tenure as Chairperson comes to an end, Sheila said; “A lot has been achieved through hard work and vision. Co-operation of the committee and members is essential to make things work and we did it together”

She wished the newly elected Chairperson, Catherine Heavey, every happiness in her new role. Thanks were conveyed to Anderson & Leahy, and Glennons, Funeral Undertakers for their sponsorship, as well as Hickey's Pharmacy. 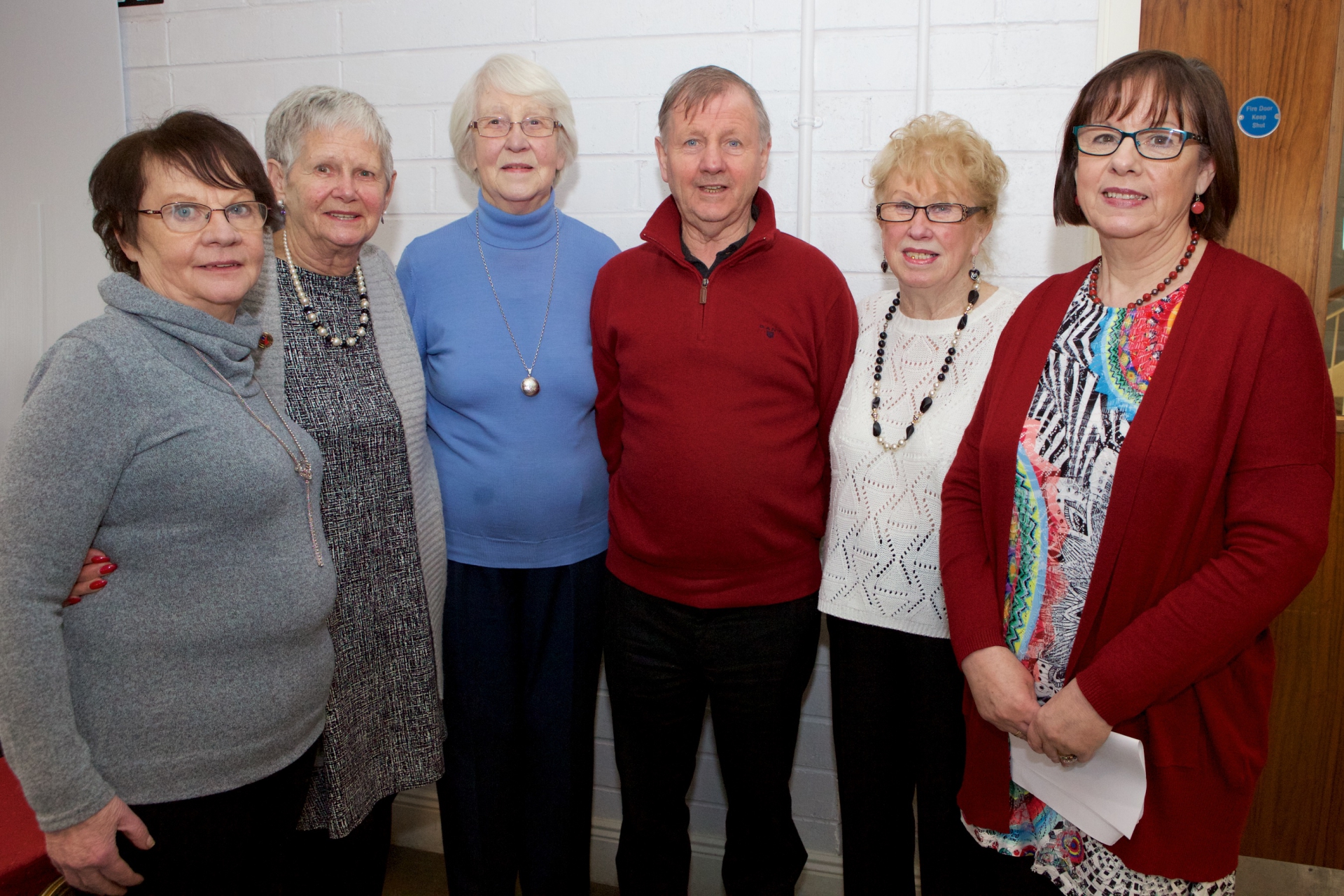