Residents unhappy with standard of work 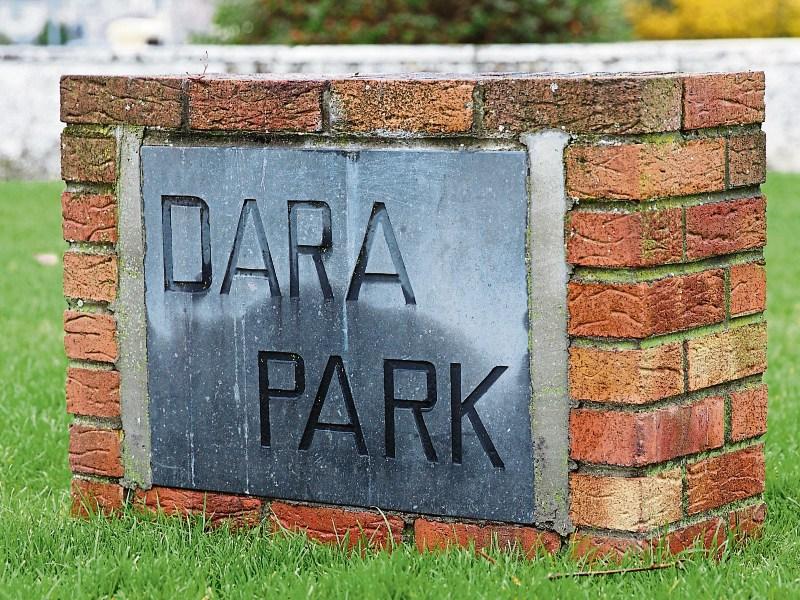 A meeting is to be organised with contractors and landscapers involved in the €400k Dara Park flood works project in a bid to address local resident's concerns.

Council officials were once more told that residents in the Newbridge estate were unhappy with the landscaping aspect of the works.

Official, Liam Dunne said the council took on board the concerns raised, and it had attended a meeting on the matter on Monday February 13.

“We are now in a defects period. Any works that have been undertaken will be monitored until next October/November and any defects will be dealt with, and we will ensure they are done to a high standard,” he said.

He said the council has been happy with the project to date. He said it was natural enough for snags to occur and the contractor had been informed. He said the project had to be allowed time “to bed in”.

Cllr Morgan McCabe (Ind) said top soil had been mixed in with reclaimed soil and water was not soaking through. He said the community had certain expectations that needed to be met, but he was confident the meeting with the contractor would help resolve the matter.

Cllr Aspell (FF) said the council should go out and see the work.

Cllr Joanne Pender (Ind) welcomed the meeting, while Cllr Fiona McLoughlin Healy (FG) asked who signed off on the work. Mr Dunne said it was the council.