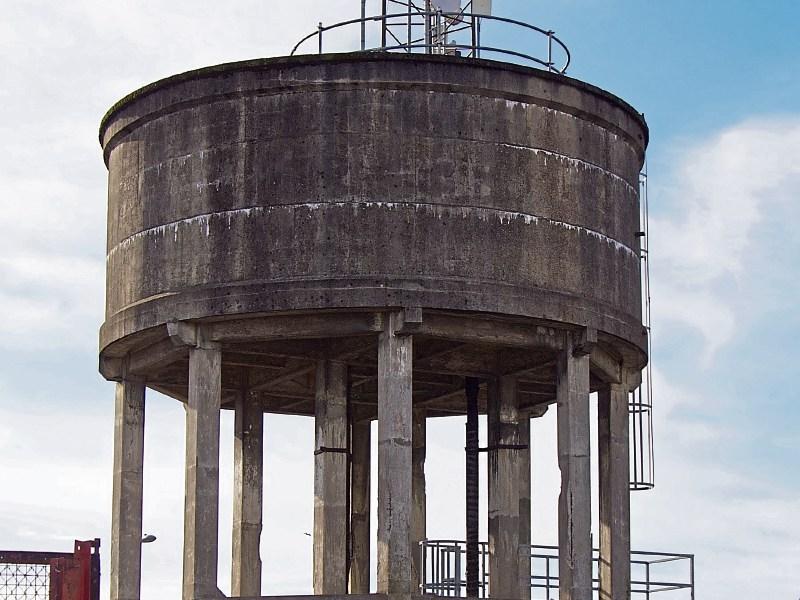 However, the council is still trying to sort out the ownership of the landmark structure and this could take a long time, officials told Cllr Morgan McCabe (Ind) at yesterday's Kildare Newbridge MD meeting.

Until this paperwork is sorted, he was informed that nothing could be done with the tower.

He had suggested the tower be painted and a wall/ fence be built around the car park. The council said the tower was listed on the National Inventory of Architectural Heritage.

It said planning permission would have to sought to change it's appearance and paint may not be “appropriate to the character of the building”.

Cllr McCabe said there were examples online of how similar towers had been painted and illuminated. Officials said they could look at it further.

Cllr Murty Aspell (FF) supported the motion, as did Cllr Fiona McLoughlin Healy (FG). Cllr Sean Power (FF) said there were antennae on top of the tower, so surely the owners of that equipment must have got planning permission.