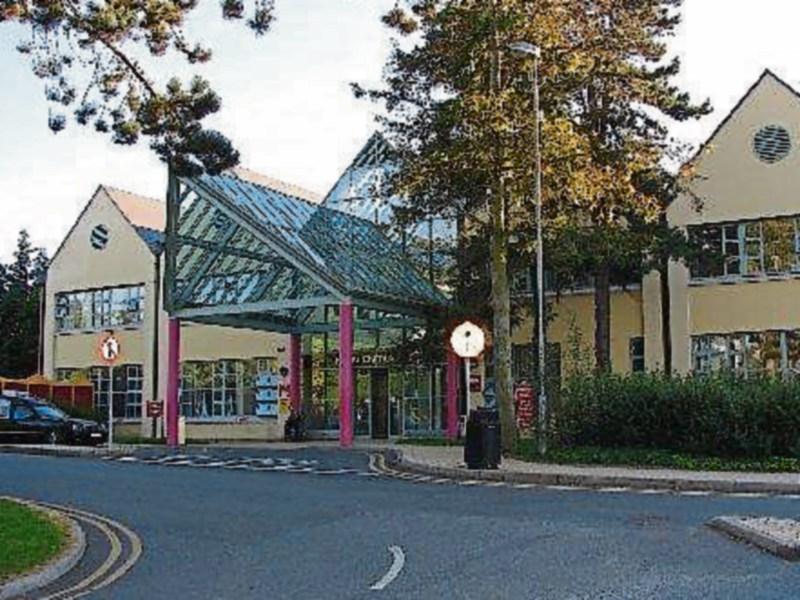 A demonstration will take place at Naas Hospital on Thursday at 7.30pm to highlight the effects of health cuts.

It’s being organised by an action group, the Still Waiting Health Campaign and simultaneous “vigils” will be staged at a number of hospitals around the country including in Mayo, Kerry, Louth and Sligo.

According to SWHC successive governments have cut thousands of acute beds from the Irish healthcare system – with the result that the Organisation for Economic Cooperation and Development ranks Ireland 24 of 28 European nations in terms of the least number of beds available.