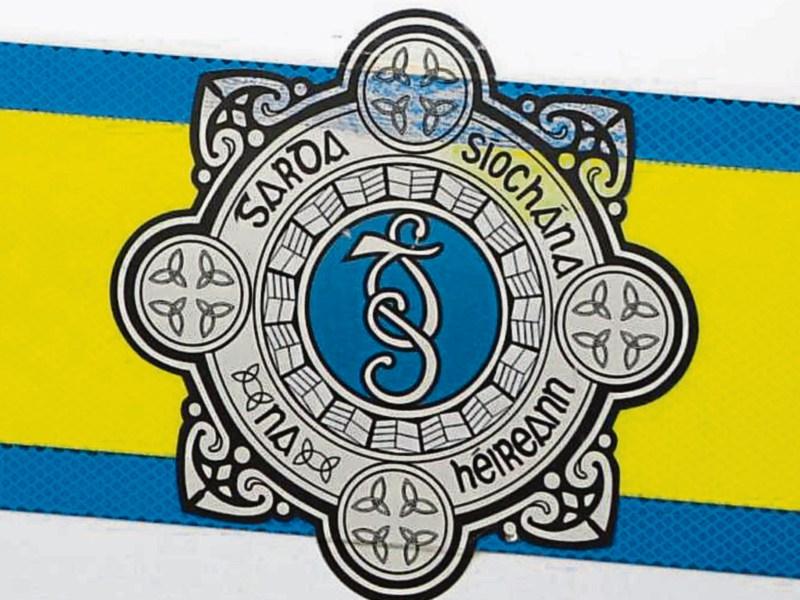 Two men, who were spotted hiding in the garden of a house near Athgarvan today, fled after the occupant spotted them.

The men were wearing wooly hats and were crouching in the front garden underneath the window.

The homeowner, who did not wish to be named, contacted the Leader to urge other residents in the Lurgh Lane area to remain vigilant.

“It happened today at around 12.20pm. My wife left the house to head into town and my eldest son was at home, which he normally wouldn’t have been,” he said.

“My son spotted a shape at the corner of his eye out the window. He looked more closely, and saw a man in a wooly hat crouching under the window. He stood up and my son stared at him for a few moments, and he turned and ran down the path and out onto the road.

“Then he noticed a second shape and there was another man with a wooly hat crouching in the garden in the same spot. He also fled. They were obviously up to no good.”

The homeowner wanted to make other people aware of the situation and urged them to stay vigilant. He praised the gardai for arriving so quickly.

“The guards can only do so much. It’s up to communities to stay vigilant, keep our eyes open and join together to prevent these people from breaking into our homes,” he said.

The witness did not see any vehicle but there couldn't have been one waiting nearby.