Former Kildare jockey passes away after battle with cancer 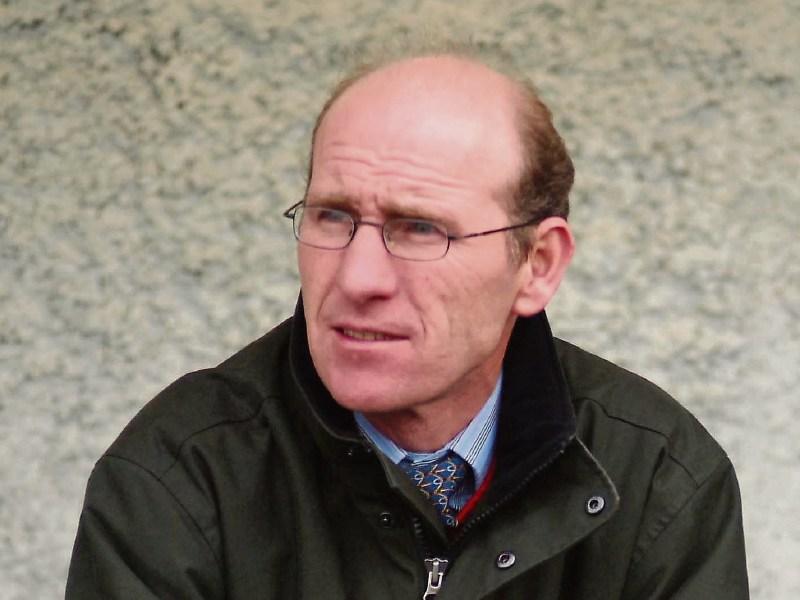 Former talented jump jockey, John Shortt passed away yesterday at his Kildare home after a battle with cancer.

He will be sadly missed by his wife Ann Marie, daughter Alexandra, sisters Susan and Anne, extended family, neighbours and friends.

One of the biggest successes of his career was winning the Fighting Fifth Hurdle at Newcastle in 1996 aboard the Jessica Harrington-trained Space Trucker. In the same year, he won the Champion Novice Hurdle at the Punchestown Festival on Dance Beat. Success also came at Aintree in 1993 on board Titled Dancer.

Shortt spent 14 years in the saddle, having turned professional at the age 21. During the early 1990’s he also spent time in England. He retired in 1998, with approximately 350 winners under his belt. However, he stayed in the racing industry, acting as a jockeys' agent for many talentend riders including Conor O'Dwyer, Charlie Swan,and Michael Kinnane.

Responding to the news of his death, The Irish Injured Jockeys Fund said; “After the bravest of battles former jump jockey John Shortt passed away yesterday on his 53rd birthday.John was very popular with his weigh room colleagues and will be sorely missed. Deepest condolences to his wife Ann Marie,daughter Alexandra, his family and friends.”

Athy Golf Club tweeted; “RIP John Shortt today. A past Captain of Kilkea (2006), a great golfer & a regular visitor to Athy. Our sympathies to his family.”

The Irish Jockey’s Association tweeted; “John Shortt RIP. Much missed by his many friends and colleagues from the weigh room.”

John Joe O’Neill tweeted; “One of the nicest people I ever had the pleasure of meeting in life, a true gentleman on and off the course rip John shortt.”

Reposing at his residence from 3pm to 7pm today, his removal will take place tomorrow to Mount Jerome Crematoriam. The house is private on Wednesday. A memorial mass will take place at a later date.

RIP John Shortt, we were Captains in '06, always a pleasure to meet on the circuit. A great golfer & a gentleman. Sympathies to his family