100 acres of land at Mullaboden, Naas, up for auction 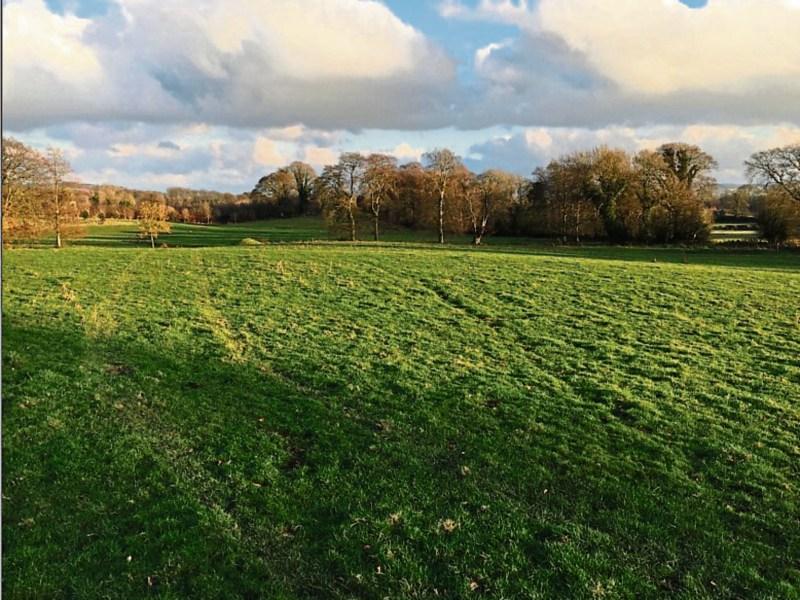 The land for auction near Naas

The property is located just off the R411 Naas to Ballymore Eustace Road.

The holding is located 8km from Naas, 2km from Ballymore Eustace and 8km from Kilcullen.

Access from the land to the M7 motorway is in Naas and the N81 can be accessed a short distance from Ballymore Eustace.

The land is all in permanent pasture, with natural boundaries and superb shelter laid out in about five divisions with 150 metres of road frontage.

The land is classified in the soils map of County Kildare as ‘Kennycourt Series’, which are excellent quality and suitable for grass or crop based production.

In addition to this, a restricted planning permission has also been granted by KCC for an equestrian facility with residence, gate lodge and yards, which will expire in September 2017 but forms a good precedent for a new purchaser looking to do something similar.

The auction will be held on Wednesday, March 8 next at 3pm in Lawlor’s Hotel, Naas, Co. Kildare (unless previously sold) and Jordan’s are quoting €900,000.