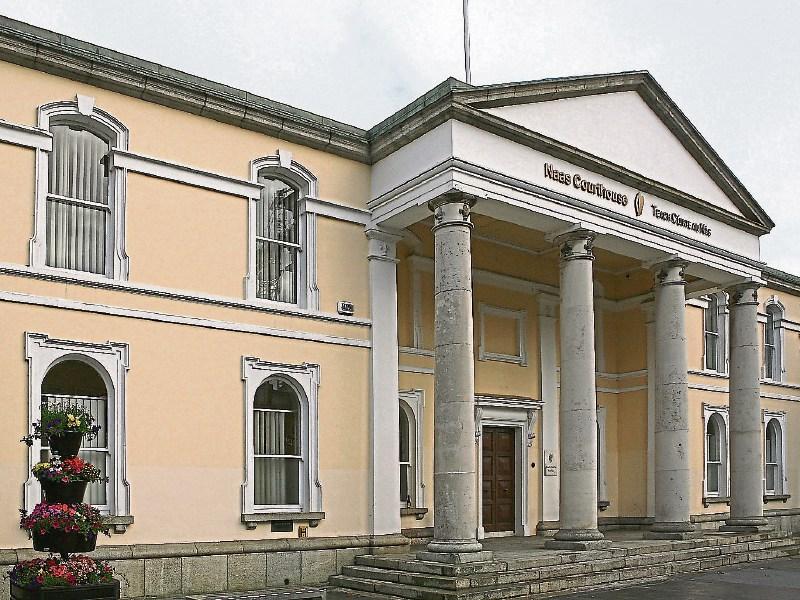 Threestudents summonsed to Court for creating excessive noise in a rented Maynooth house have given an undertaking to reduce the noise levels.

If they breach it they could face a jail sentence for contempt of court.

A resident, living in The Steeples estate, Moyglare Abbey, took the students to the District Court under the noise pollution legislation, Section 108 of the EPA Act.

This is the second complaint made against resident of the house in question. On a previous occasions, in January 2016, the complaint was made against other tenants.

Three student were present, at least one accompanied by parents, when the case was called at the Kilcock District Court sitting on February 7. Another was reported as being sick.

At the outset, Judge Desmond Zaidan offered the students free legal advice on the grounds that a conviction could affect them.

David Powderly, solicitor representing the complainant, said she had two young children and there was constant late night noise. The woman had taken a different group of students, living at the same house, to Court on a previous occasion.

Mr Powderly gave Seamus Boyle, solicitor assigned to the students, a diary kept by the complainant of the noise events.

The judge opted to strike the charge out following the undertaking by the students.

Judge Zaidan said nobody was saying to them that they could not enjoy themselves or have a party, but they had to respect their surroundings. “Nobody had a party on a daily basis.”

He did not record a conviction but he said that if they broke their undertaking, it would be seen as contempt of court and that could carry a jail sentence.

In January 2016, an agent represented one of the landlords of the same rented property. The agent told the Court then that Kildare County Council’s Environment section had told him there was a noise problem with some houses, and that they needed double insulation.

The agent was told by Judge Zaidan, at that stage, to make sure the noise was reduced or he could face jail for contempt of court.