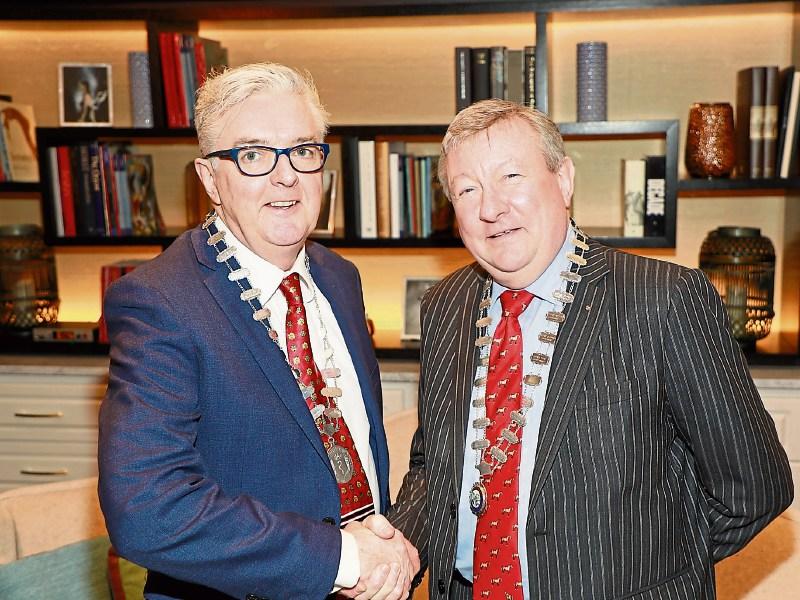 The new united Co. Kildare Chamber of Commerce will come into existence on March 1.

The new unified entity will have over 400 members, employing 42,000 people.

Known as the "Co. Kildare Chamber", it will automatically become one of the largest regional Chamber of Commerce’s in Ireland, matched only in scale by the Chambers in Ireland’s larger cities.

Negotiations on the merger took place over a period of months last year. This endeavour enjoyed support from stakeholders including Kildare County Council, TDs, councillors from all five Municipal Districts, as well as organisations such as the Education and Training Board of Ireland and Maynooth University.

Chambers Ireland have also welcomed the move and believe the agreement represents a road map for other counties to follow suit.

Vivian Cummins President of North Kildare Chamber stated that, “While we face a series of challenges from across the Irish Sea and Atlantic, that are currently unpredictable, this is the time for building bridges and not walls. I am grateful to my colleagues on both Chamber committees who worked so hard to bring about this decision. I am confident that a united Co. Kildare Chamber will be better able to utilise its resources towards developing the interests of the Co. Kildare business and broader community on a local, national and international level”.

Sean Dunne, President of Kildare South Chamber, added that “2016 will perhaps be recorded as a very significant year in the 49-year history of Newbridge Chamber t/a Kildare South Chamber as it will be the last year of Newbridge Chamber activity and hopefully the decisions made in 2016 will herald a new era of a whole united County Chamber in the future.

“Businesses and representatives around the County will now have a common platform that is conducive to the creation of a healthy business environment. The Co Kildare Chamber will be the one voice representing business in Kildare, it will have the best potential to deliver greater benefits, greater strength in representation and more effective networking to the members throughout Co Kildare”.

Allan Shine, CEO of the newly formed County Kildare Chamber said,”The enlarged Chamber will provide more services and support for businesses throughout the county. This newly formed entity will be a more effective lobbying organisation in that we now have a single voice for the business community in Kildare.

“Particular thanks must go to the respective Presidents and mediation teams of both Chambers. Work starts now to promote this new organisation throughout the county. County Kildare Chamber will aim to protect, promote, maintain and enhance business in every village and town throughout Kildare.”

Following the first AGM of the Co. Kildare Chamber in September 2017 at the latest, the 15-member committee structure of the proposed new entity, ‘Co. Kildare Chamber’, will be made up with three members from each of the five Municipal Districts in Co. Kildare to ensure broad representation. 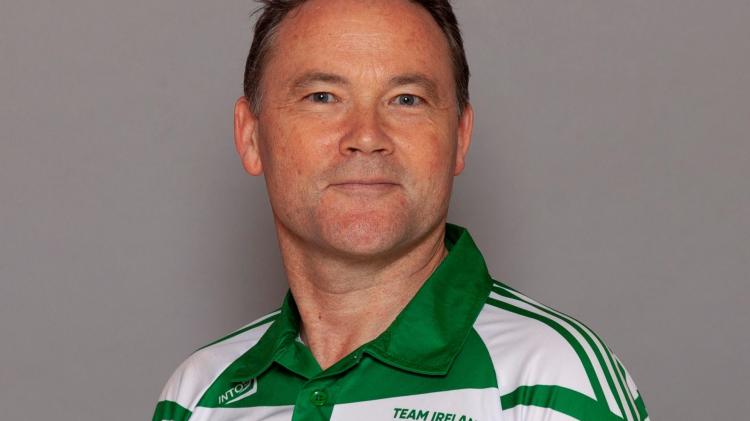