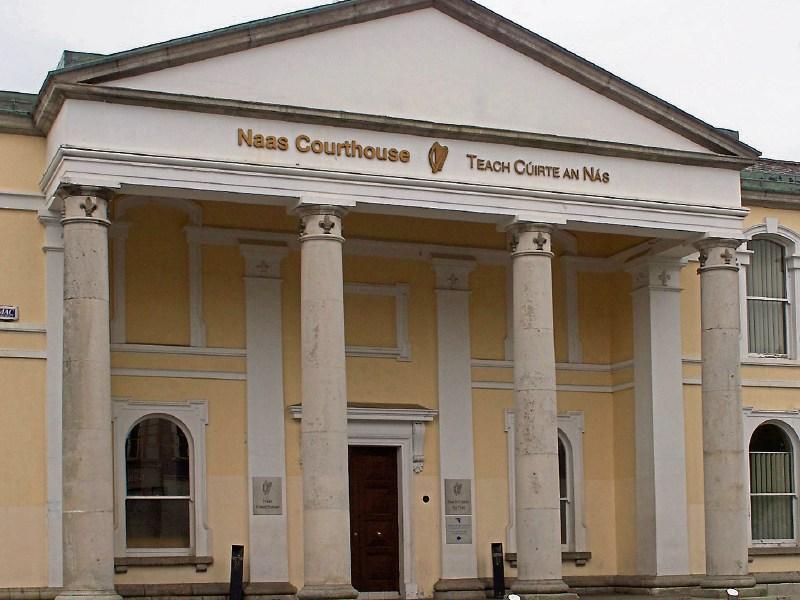 A  man who was convicted of having three stun guns at his home told Naas District Court that he had bought them for defence purposes.

Judge Desmond Zaidan was told the stun guns were located after customs officials and the Gardai did a joint investigation.

Mr Ryan bought them on the iOffer website and they were each said to have cost around €20, the court heard.

Asked by the judge why Mr Ryan needed them, the Court was told by Aisling Murphy BL, representing him,  that Mr Ryan had previous difficulties with alcohol, but had become sober.

Gardai said Mr Ryan had told them he had “difficulties with people in the locality.”

Ms Murphy said her client was under pressure from former drinking friends, with whom he did not drink any more.

Mr Ryan pleaded guilty to the offence. He had no previous convictions.

The stun guns have been forfeited to the state.

Judge Zaidan said he should go to the Gardai if he had an issue.