Five local students in the hunt for national prize 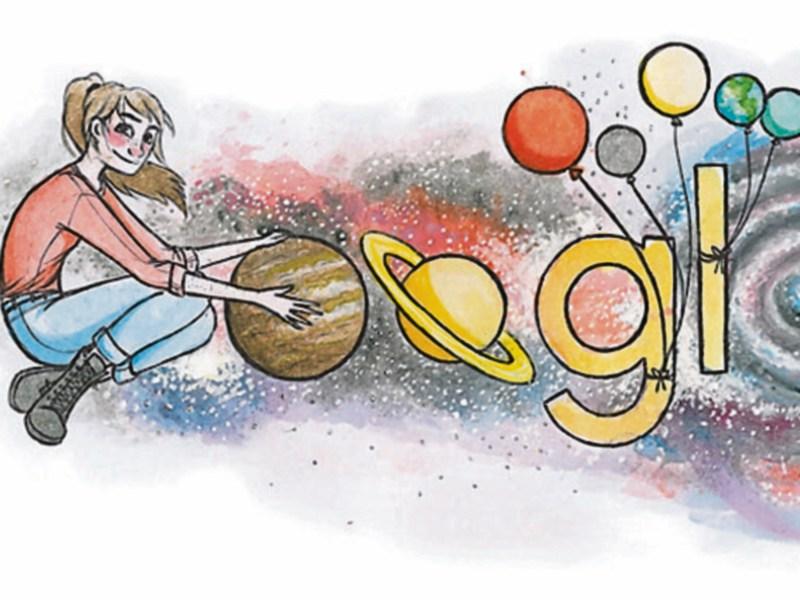 Five Kildare students are in the final of the Doodle 4 Google competition.

Voting started online last Tuesday and will remain open until February 21. One talented artist receive a €5,000 college scholarship and a €10,000 technology grant for their school as well as a Chromebook for themselves and their teacher.

The winning doodle will also feature on the Google Ireland homepage for 24 hours in April giving millions of people will have the opportunity to see it.

The official prize winning ceremony will be on April 3.

The theme of this year’s competition is “If I could create anything, it would be...”

Here are the five finalists from Kildare,who are battling it out with budding artists from all over Ireland, and the links where you can vote for them. 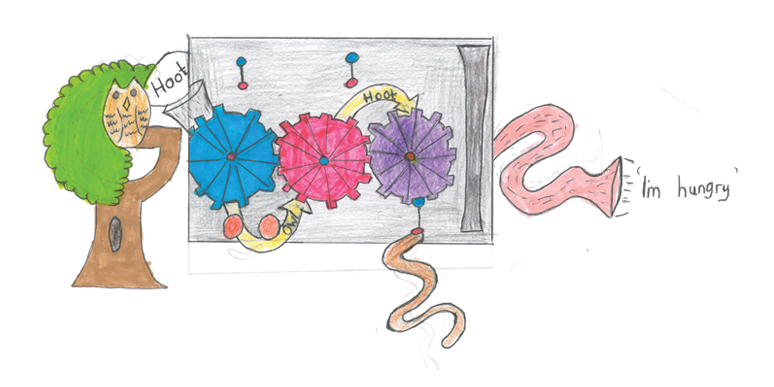 Misha Magee, Rathmore National School – If I could create anything, it would be The Animal Translator. 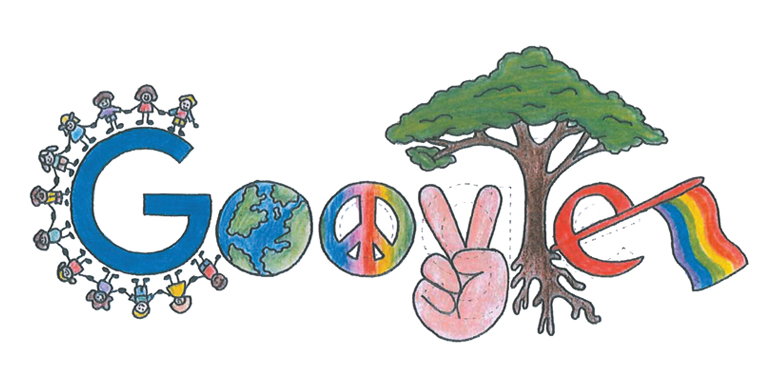 Weronika Gumola, Holy Family Secondary School, Newbridge – If I could create anything it would be world peace.

“The world would be a better place if we had world peace, no wars and equality,” said Weronika. 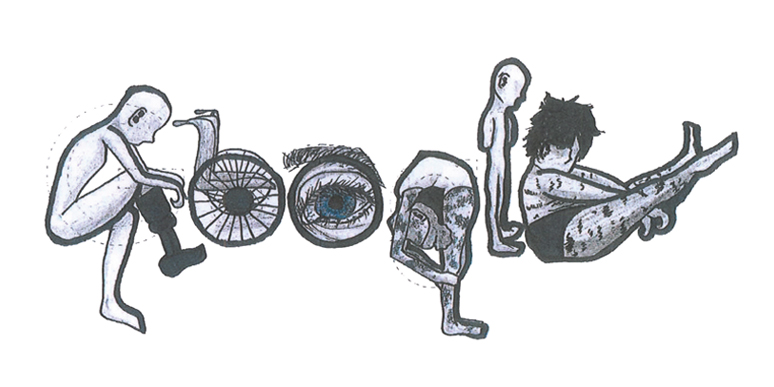 Ksenia Stisz, Holy Family Secondary School, Newbridge – If I could create anything I'd create acceptance for everybody.

“Amputies, wheelchairs, glasses, skin diseases, weight and stretch marks. I want them to be seen as normal, accepted,” said Ksenia. 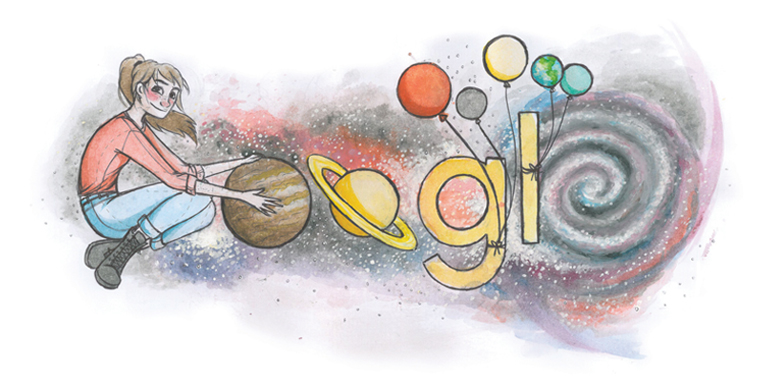 Holly Newman, Scoil Mhuire, Clane –  If I could create anything it would be Tiny Galaxies.

“I love space. I think it's facinating and beautiful, but the sheer size and vastness of space terrifies me. But I thought, what if I could shrink space? I decided that, if I could create anything, it would be a tiny Galaxy all to myself,” said Holly. 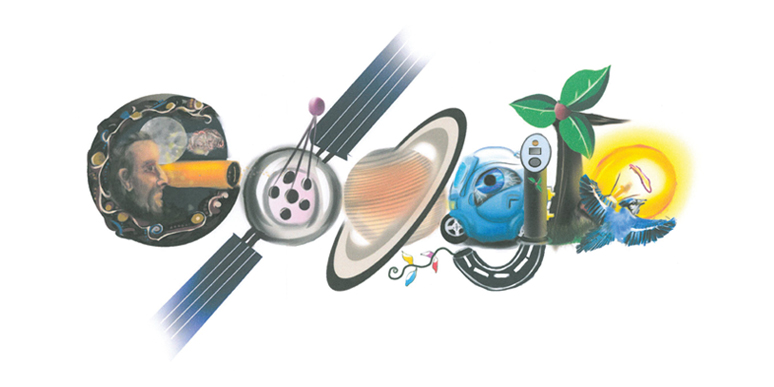 Toman Macukas, Patrician Secondary School, Newbridge – If I could create anything it would be Google Galileo.