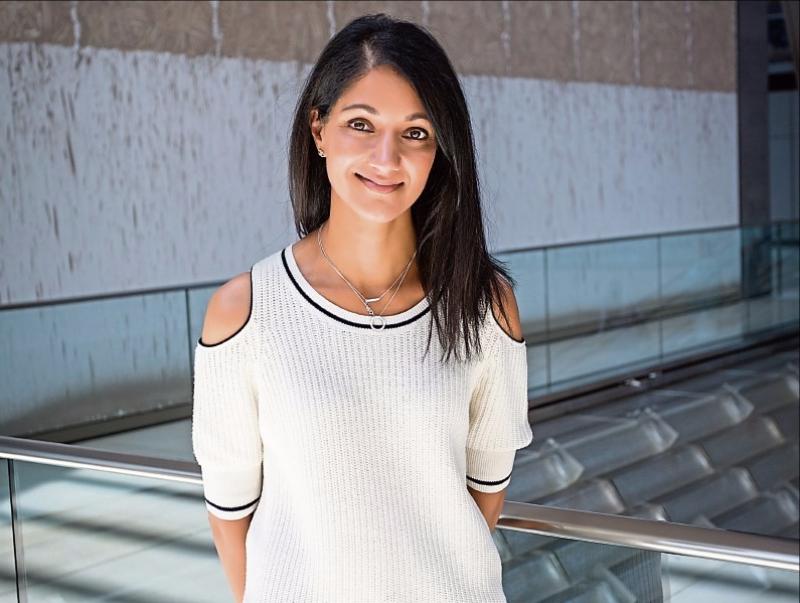 A Newbridge couple, who set up a successful cosmetic brand, have signed a major deal with the largest home shopping TV channel in the world.

Husband and wife team, Sonia and Padraic Deasy have joined forces with the US based QVC, which has a reach of over 200 million households worldwide.

“We have had a lot of interest in our products in the States, and knew through our US stockist, and through the figures reflected in our online sales, that there is a substantial appetite across the pond for the range,” said Sonia.

“Our online sales in America have also been growing at a steady pace with customers buying one product and then returning to purchase the full skincare suite.”

She pointed out the American consumer is highly educated when it comes to cosmetics and skincare.

“Although our range is high end, all the products are affordable and it is each of these elements that make us attractive to QVC, they know 'Superstar' will be a big seller”.

Established in December 2014, Padraic and Sonia have built up Pestle & Mortar Cosmetics to achieve a turnover of over €2m in 2016, with products sold through retailers and skin care providers in Ireland, the UK and America.

Stockists include Arnott’s and Avoca, Liberty in London and ABC Home in New York. The company also sells direct to consumers online and to some spas.

Motivated and inspired by their five young children, aged from 10 down to 4, Padraic and Sonia have managed to create a loving home and run their businesses.

The Pestle & Mortar Superstar Retinol Night Oil will feature on the station in early March when Sonia travels to QVC’s Pennsylvania studio to go on air to talk about the product.

Sonia will appear on air with a QVC anchor and the seven-minute slot could prove to be a major turning point for the brand in the USA.

The duo also own and run a photography studio in Newbridge. Regarded as one of the leading portrait photographers in the country, Padraic was named as the European Photographer of the Year in 2011.

The couple are no strangers to e-commerce and also own an online business called Seamless, which sells photography products, mainly aimed at professional photographers.

The Deasys plan to release three more Pestle & Mortar products in 2017 and hope to break into new markets across continental Europe.

“We are thrilled with progress,” said the busy mum of five, “we will continue to build the brand and have our sights firmly set on the USA for the first part of the year, after that we plan to focus on Germany and France. Cosmetics is a competitive place, you have to continually innovate and break new ground and that’s what we intend to do.”