Fellow champions meet up after 45 years 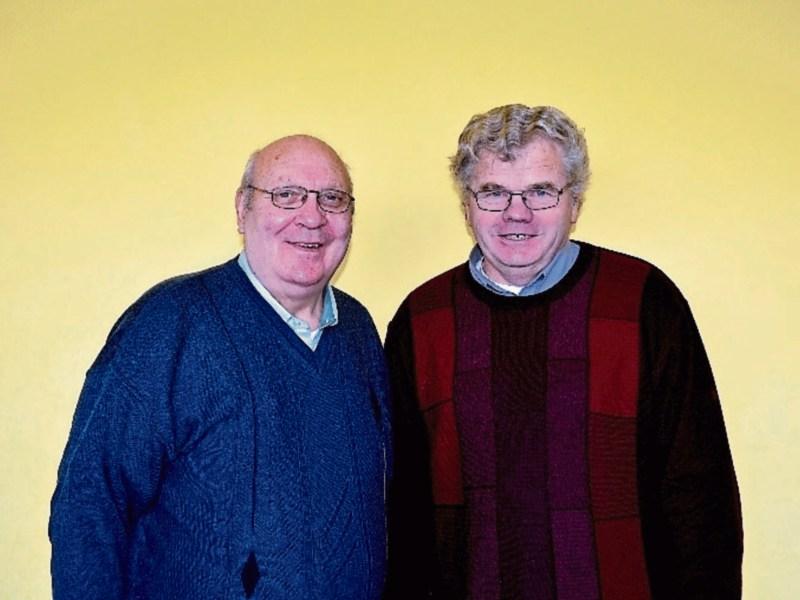 Peter came out the winner on both occasions, but he does admit he was very lucky to have his hand raised in 72.

“I was sure Mick had won and was surprised when they called my name".

Peter went on to win the title again in 75. The gentlemen met up at a boxing Inter County meeting between Kildare and Mayo, hosted by Kilcullen Boxing Club in the sports complex, Kilcullen on February 5.

Speaking afterwards, the Mayo man said; “It was great meeting Mick after all these years. We had a great chat and talked about the fights like they happened only yesterday".

Coincidently Mick and his wife Margaret have a holiday break arranged in Peter’s hometown of Westport in the coming weeks and the lads have arranged to catch up again for a pint.