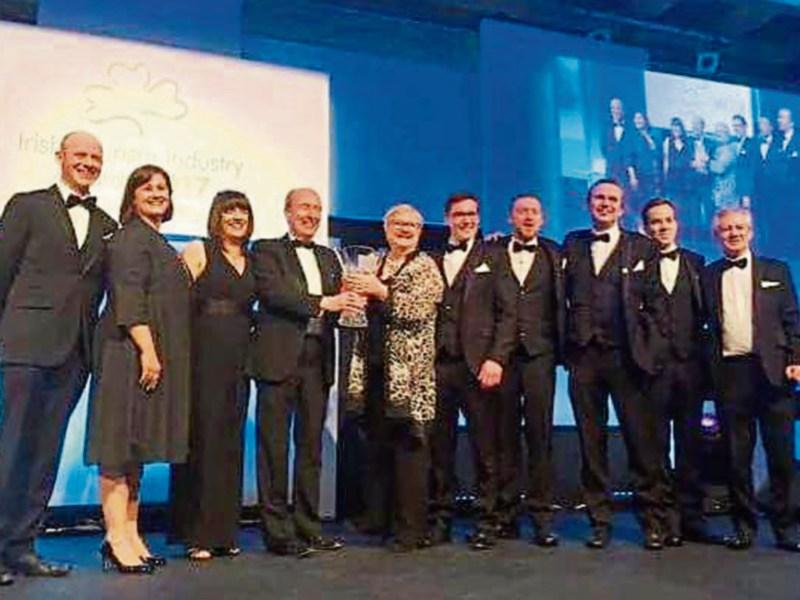 The Irish Tourist Industry Confederation (ITIC) organises the awards in conjunction with Failte Ireland and Tourism Ireland and over 550 people were in attendance.
Geraldine Judge, Chairperson Lullymore Heritage and Discovery Park stated: “We’d like to dedicate this award to the late Sean Judge, the founder of the park and all staff past and present. Sean led the park from very humble beginnings to what we have today. We find it very fitting that the award we received was in recognition of the last project Sean led to fruition – the Peatlands Exhibition and Biodiversity Boardwalk trail in 2013”.
Ray Stapleton commented: “The award means so much to us as we have all worked so hard to get to this stage. With recent development the Park gives visitors a comprehensive insight into the Peatlands and the history /culture of the people living around it.
"Much of West Kildare and Offaly is covered in Peatlands and we feel that both the cutaways and the untouched peatlands are key to attracting tourism and improving the natural environment in our area.”
Jonathan Judge added; “We’ve an exciting year of developments ahead in the Park and this award is a great way to kick start 2017. We launched our Lullymore Heritage Railway last August to great reviews and we feel that the railway will really help us attract more international and domestic groups as it’s the only one on its type in the country.”

Speaking on the night, Minister Ross remarked: “The range of awards recognises both innovation and excellence and rewards the best operators within Irish tourism. It gives us the opportunity to come together to champion excellence, reward success and inspire others in the tourism industry to follow suit.” 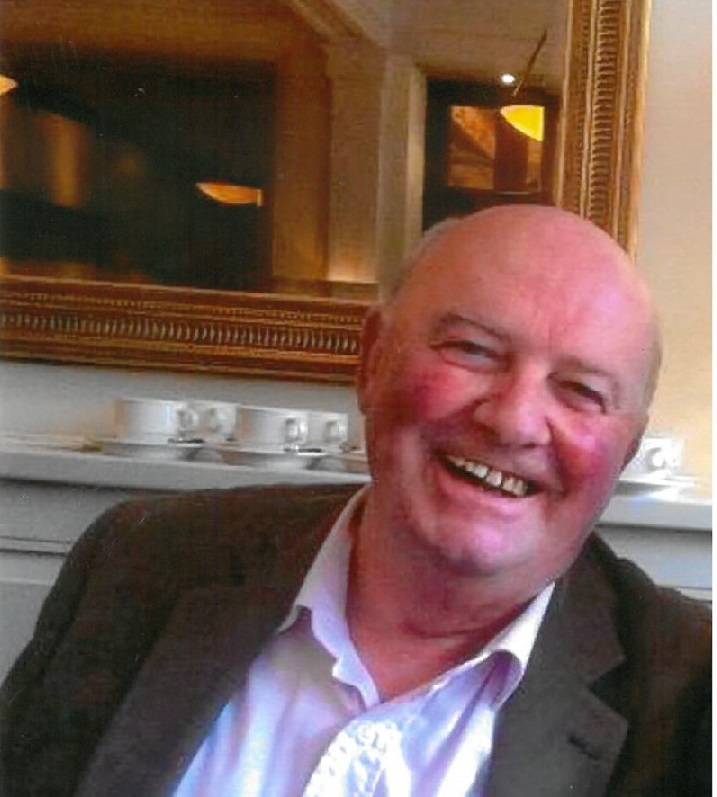