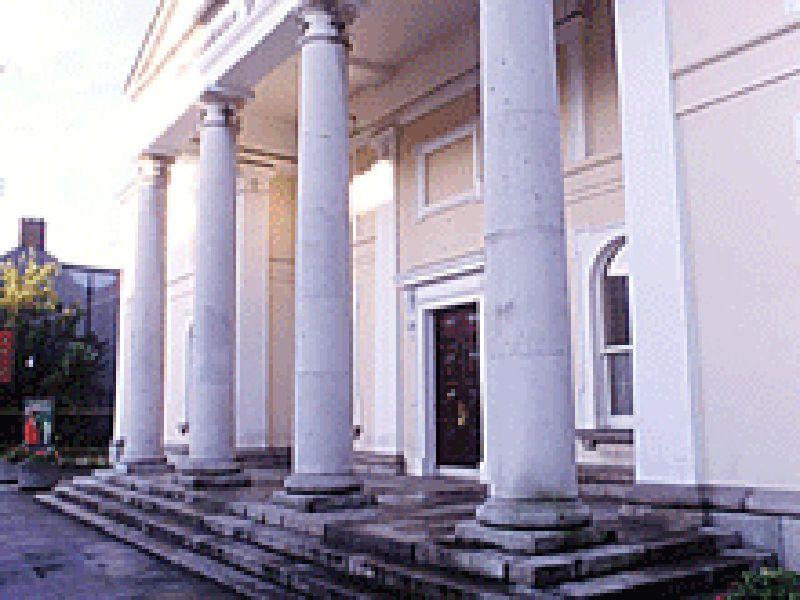 Three men who pleaded guilty to a spate of burglaries in county Kildare over the past three years have each been jailed for 22 months.

After the case, held yesterday, Thursday, at Naas District Court, Gardai said they believe the damage caused to sports clubs and businesses could amount to €10,000, at minimum.

Gardai Inspector Mel Smyth said thousands and thousands of euros of damage have been caused to small business and community centres by the trio. Two brothers, Jordan (20) and Stewart Wyse (24), both of Derrymullen, Allenwood, Naas, and Henry Cahill (18), of no fixed address, and a family address at  of 32 Emerson Court, Prosperous, were jailed at Naas District Court on February 2.

Judge Desmond Zaidan was told that in the cases of all three men, some of the burglaries were committed while the men were on bail for other offences.

The judge, who has known the men for some time, said it was “tragic” to see how they had progressed.

Jordan Wyse told the Court: “I am genuinely sorry for the break ins. Thanks for listening.”

Most of the 14-plus burglaries committed by Jordan Wyse (20), also involved his brother, Stewart.

In Henry Cahill’s case, the Court was told that he had robbed his mother’s home at 32 Emerson Court in Prosperous.