Enterprise will open in Prout's 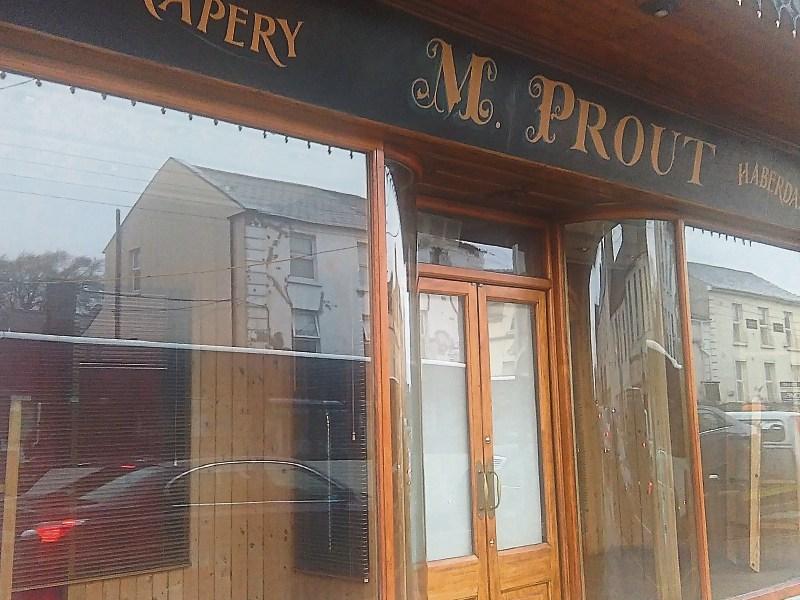 Prout's has been closed for 16 months

A new coffee shop to open in Naas town centre is set to create ten jobs.

Chocolate Brown will set up shop in the former Prout’s clothing store on North Main Street. It’s likely to happen in Summer.

Prout’s closed down in September 2015 after more than four decades in business.

“Our emphasis will be on hot drinks and homemade foods and hopefully provide a place where people can pass a bit of time in a comfortable environment,” said Alan Duffy, who will operate the premises with his wife Francoise.

The couple operate Chocolate Brown coffee shops in Portlaoise, Tullamore and Mullingar and they already have 34 people employed.

“I think Prout’s is a fantastic premises. I believe Naas is leagues ahead of our other locations in terms of population, proximity to Dublin and the fact that there are a lot of people working in the Naas area,” he told the Leader.