KCC "trying to turn Naas" into an eating and drinking town

Top Drawer and The Foot Shop to close 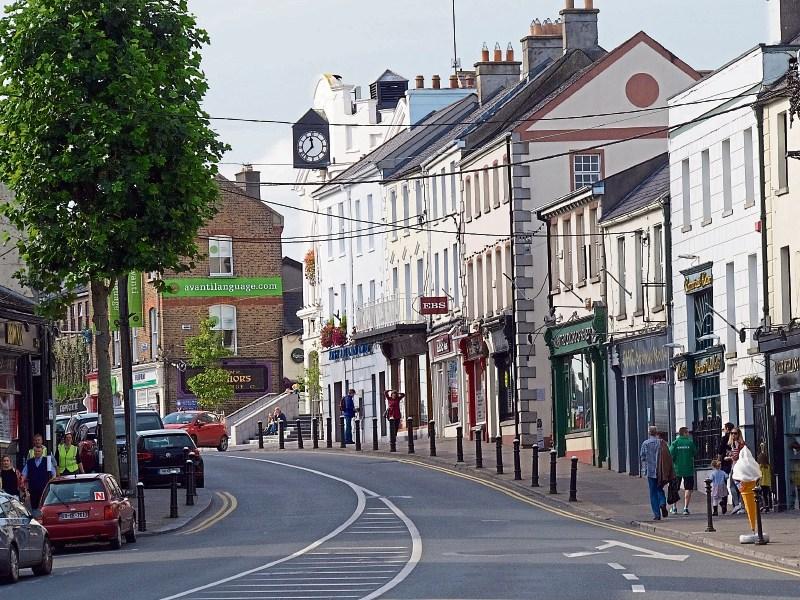 A Naas trader has accused Kildare County Council of regarding Naas as a venue for eating and drinking.

Kate Conway, proprietor of the Top Drawer boutique at North Main Street – which sells lingerie, dresses and clothing – is to shut. The Conway have business links with Naas stretching back to 1897.

“It has become almost impossible for small traders to survive in the town. When the Poplar Drapery closed some years ago  I reinvented the business to try to survive – as I have done many times. But one of the problems is that there is not enough car parking,” Ms Conway told the Leader.

And she also criticised private car park owners who clamp vehicles for not displaying tickets.

“I couldn’t tell you the amount of people who have come in here after being clamped and said they’d never come to Naas again. I’m lucky insofar as I wasn’t renting a premises. I don’t know how those who have to rent a place are surviving,” she added.

The Foot Shop, which sells diabetic and comfort footwear in a premises opposite Naas Town Hall is also to close. Proprietor Paul McEntaggart is blaming a lack of parking spaces and is holding a closing down sale.