Battled for better services for others 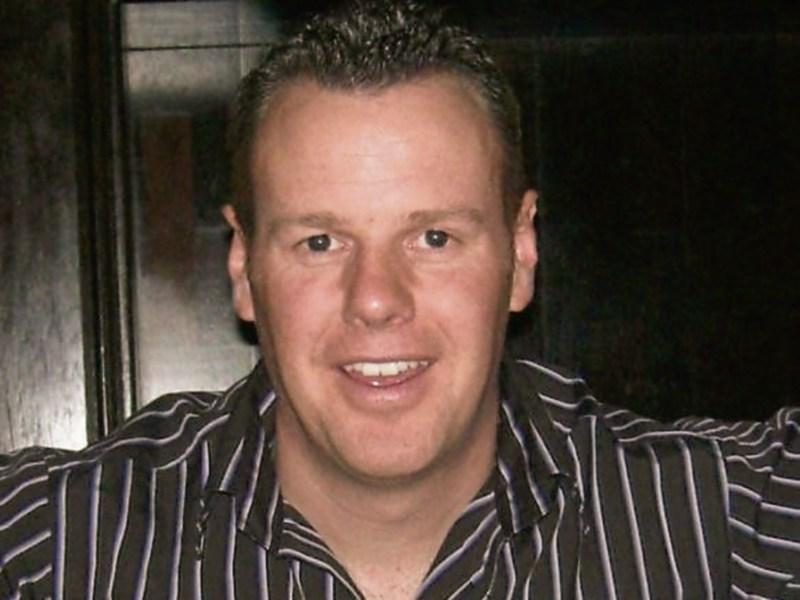 Tributes have flooded in from all over Ireland for a Kildare dad of two who passed away yesterday.

Jonathan Malone (40) was a keen cyclist and was well known in the close knit cycling world. Originally from Kildare town, he had settled in Arklow with his wife and daughters.

After being diagnosed with Sarcoma – a rare form of cancer - three years ago, he campaigned for the improvement of services for patients in Ireland, and was inspirational in his endeavours to improve outcomes for those diagnosed with the disease.

Newbridge Cycling Club posted this poignant tribute on their facebook page: “A brother a son, uncle , husband and father and a best friend. After three years of fighting Jonathan Malone has lost his battle with cancer. We would like to thank everyone who supported us in these hard years and our prayers are with all our family especially Clare , Amy and Emily . RIP Johnny”

Gravity Enduro Ireland wrote: “Tonight we mourn the loss of Jonathan Malone. A great competitor on the bike, a real fighter through his illness but more than anything a family man and a gentle giant. RIDE IN PEACE Jonathan.”

Jonathan passed away peacefully at home at CluaIn Ard, Arklow in the tender care of his devoted wife and family.

He will be desperately missed by Clare (nee Bulman), daughters Amy and Emily; parents, John and Lavinia; siblings Jackie, Richard, Bobby and Shane; neighbours and friends. 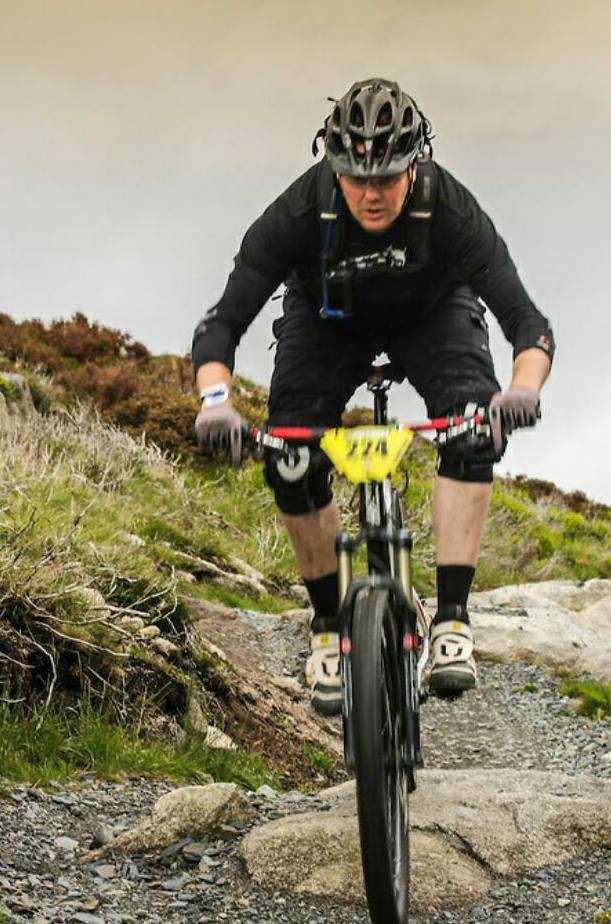 Jonathan in action at Donnelly's Hollow, the Curragh