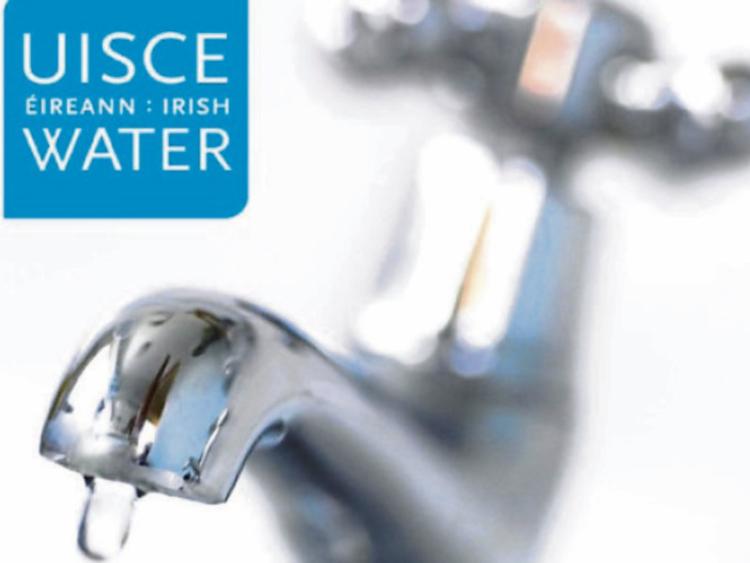 THE creation of a new water pipeline through Kildare to serve the Dublin and eastern region,  is moving closer with negotiations with landowners over wayleaves due to start in April.

He said on January 30 negotiations on wayleave with landowners to bring the pipe through Kildare, mostly north Kildare, would be undertaken between April and October this year.

It intends to submit a planning application at the end of this year or early 2018.

It will take two years for this process to be completed, including oral hearings.

Kildare County Council Chief Executive, Peter Carey, said this would be “critical infrastructure for Kildare and essential if we are to attract further investment.”

KCC Director of Services, Joe Boland, said the pipeline would be of “significant strategic importance” to county Kildare.

Ireland currently has 850 water treatment plants but it should be half this number based on the number in other countries and they planned to reduce it to 400 units for efficiency, said Mr Geoghegan.

Regarding wayleaves through private property, 85% have been obtained by consent in the past and of the 15% done the compulsory purchase process, hardly any were challenged, he said.

Irish Water the routing of the pipeline through Kildare was more challenging than in other counties.

The company has held consultation meetings at Edenderry GAA club, where three people attended, and at the Glenroyal Hotel in Maynooth, where forty attended.

Cllr Seamie Moore asked why they have to take so much water from the Shannon estuary when unaccounted for water in the system is between 21-30% and up to 49% in Limerick.

Cllr. Brendan Weld said some farmers had contacted him with grave concerns. He asked about the compensation.

Mr Geoghegan did not mention figures but said the payment would be related to wayleave legal rights, crop loss and other disturbances to the owner.

There would also be a balancing payment to anyone out of pocket for a particular exceptional reason. He said it would be different to the traditional local authority approach to land acquisition.

He said it took 35 year for the UK to reduce its unaccounted for water loss from 40% to 20% and they planned to spend money on reduction here.