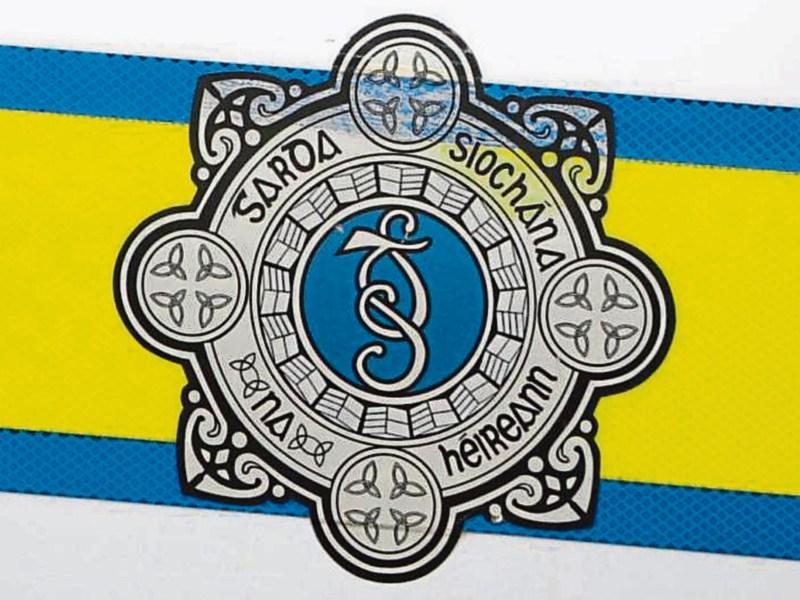 An assault rifle, ammunition and some €3m worth of heroin and cocaine were found by Gardai during the search of a house in the Sallins area on Saturday evening, January 28.

The search was carried out by gardai from the Drugs and Organised Crime Bureau, supported by the Special Crime Task Force.

No arrests have been made and enquiries are ongoing, according to Gardai.