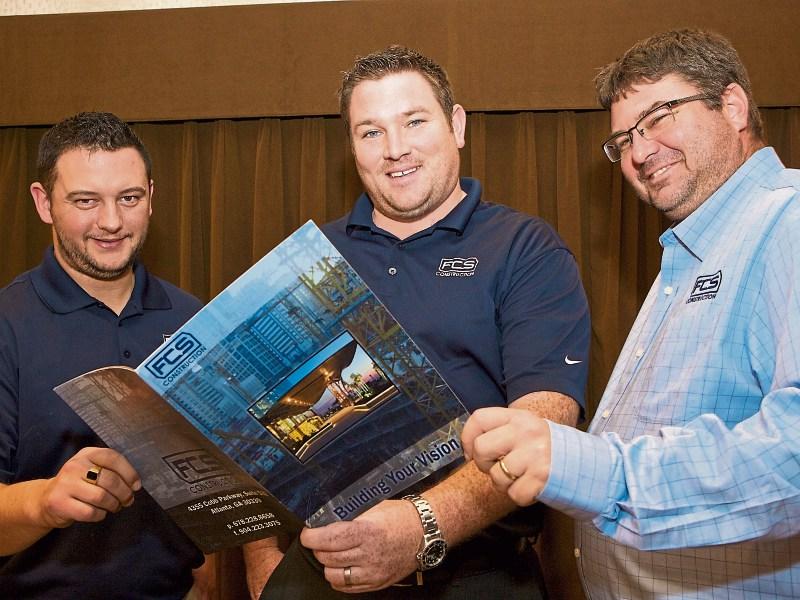 There was a good turnout of candidates interested in working in the States with local emigrant Kevin Donohoe, who held interviews for postions for FCS  Construction in Florida, last Thursday at Lawors Hotel in Naas.

Kevin Donohoe originally from Bishopsland is the current vice presdent of FCS Construction in Jacksonville in Florida.

The Bishoplands native spoke to the Leader earlier this month about seeking 40 carpenters for up and coming projects with his firm in the US.

Since then the company made the decision to return home to carry out the interviews in Kildare which were held yesterday, Thursday January 26.

According to Kevin 27 people attended and six of them will certainly be receiving offers, and hopefully that figure will increase once they go over things with their immigration consultant.

“We anticipate the first group to arrive in the next 8 to 10 weeks.”

The Kildare town emigrant who is now based in Florida is 40 skilled carpenters to join his firm for six months or more with potential earnings of $1,000 to $1,200 per week